India and Italy have agreed to explore development of green hydrogen, setting up renewable energy corridors, and joint projects in the natural gas sector as the two nations sought to strengthen partnership in the space of energy transition according to an official statement. Following Prime Minister Narendra Modi’s first meeting with Mario Draghi, President of the Italian Republic’s Council of Ministers, on the side lines of the G20 Summit in Rome, a joint statement was issued. The two leaders agreed to promote cooperative investments by Indian and Italian enterprises in domains connected to the energy transformation.

Both the countries agreed to initiate a dialogue to support the development and deployment of green hydrogen and related technologies in India as well as to consider working together to support a large size green corridor project in India to capitalize on India’s target to produce and integrate 450 GW of renewable energy by 2030. The two leaders also agreed to encourage Italian and Indian companies to develop joint projects in natural gas sector, technological innovation for decarbonisation, smart cities and other specific domains (i.e. electrification of urban public transport). Furthermore, a joint working group that was established by the Memorandum of Understanding on Cooperation in the field of Energy (signed in October 2017), will be tasked to explore cooperation in areas such as smart cities, mobility, smart-grids. The two countries also decided to share useful information and experiences, particularly in the areas of policy and regulatory framework, such as possible ways to facilitate the transition to cleaner and commercially viable fuels/technologies, long-term grid planning, renewables and efficiency incentive schemes, and financial instruments for accelerating the clean energy transition.

India and Italy are also planning to launch a bilateral strategic partnership in the domain of energy transition. Such a partnership could build on existing bilateral mechanisms, including by giving new impetus to the cooperation on renewable energy and sustainable development between the Italian Ministry of Ecological Transition and its Indian counterparts, namely Ministry of New and Renewable Energy, Ministry of Power and Ministry of Petroleum and Natural Gas. 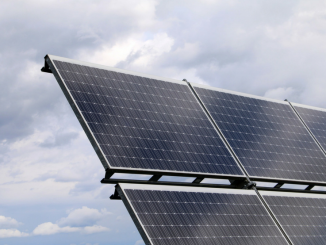 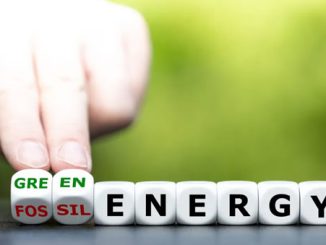 NTPC collaborates with Delhi Jal Board to convert waste into energy

April 22, 2022
In order to reduce the carbon footprint, NTPC Limited has partnered with Delhi Jal Board (DJB) to utilise sludge produced in DJB’s sewage treatm...
More 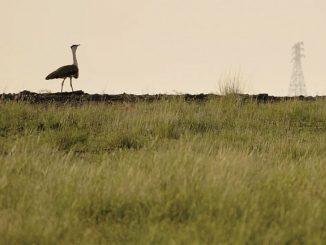