JinkoSolar has kicked off the construction of its latest n-type solar cell and module production plant in Jianshan, Haining city. On Tuesday the firm held a traditional ground-breaking ceremony at the factory location, in Jianshan […]

·       Solar PV module and cell prices have increased by over 40% over the past 18 months driven by an increase in polysilicon prices ·       Cost pressure is significant for projects aggregating to 4.4 GW […] 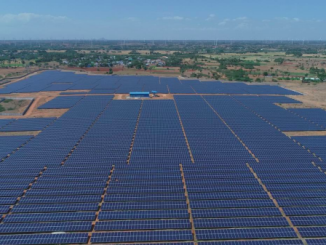 New Delhi, India, 27 June 2022 – Cleantech Solar, a leading provider of renewable energy solutions to corporations in India and Southeast Asia, has commissioned two projects with system sizes of 8.5 MW and […] 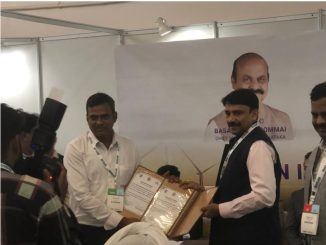 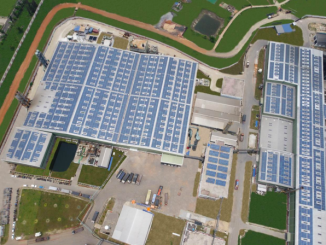 Mumbai, June 2nd 2022 – In a development that is expected to boost electric vehicle (EV) adoption and mobility in India, MG Motor India and Castrol India are set to collaborate with Jio-bp to explore […] 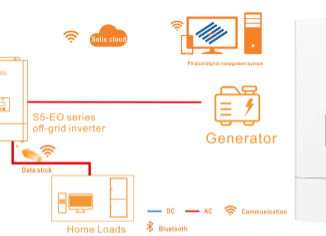 Background The development of international energy storage is rapid, and is now widely adopted in the United States, Europe, Australia and other areas of the world. This is being driven by the continued increases in electricity […] 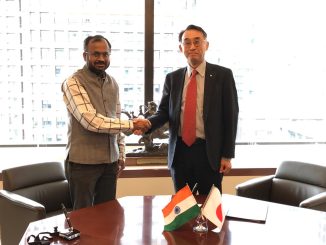 Gurugram, May 27, 2022: Gurugram-based ACME Group on Friday said that it has signed a MoU with Japan-based NYK Line for cooperation in green ammonia. As per the MoU, the two Companies will explore possibility […] 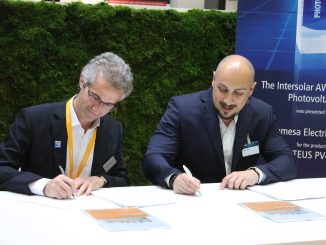 The company will supply its central inverters to Siemens AG to integrate them into Siemens’ portfolio of PV and Storage solutions The agreement between the two companies has a global reach, supplying equipment internationally from […] 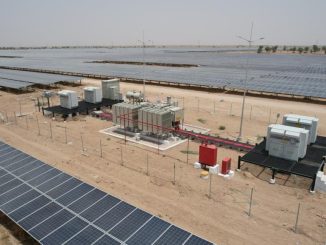 Gurugram-based renewable energy company ACME Solar has successfully commissioned a 300 MW solar power project for MSEDCL. The project is situated at village Badiseed in Jodhpur District of Rajasthan. The electricity generated from this plant […]

Su-vastika, a rapidly scaling power storage solutions start-up, has been granted a patent by the Controller of Patent and Design, India Patent Office, for its innovative and revolutionary Emergency Rescue Device (ERD). The ERD is […] 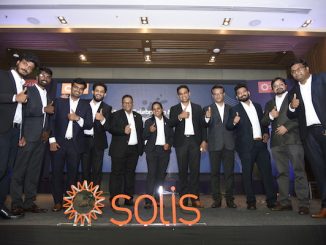 Solis has achieved a remarkable milestone of 2GW shipments. Also, Solis has recently reportedly captured a 29.18% market share out of the entire share of 2196 MW capacity of inverters supplied in 2021. Idrish Khan, […]

19th May 2022, Mumbai: Waaree Energies Limited, one of the major players in the solar energy industry in India focused on photo-voltaic (PV) module manufacturing has bagged new orders worth USD 2.37 billion from India […]