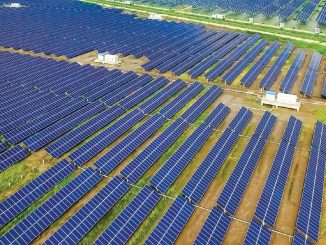 JSW Energy Limited is the energy-oriented subsidiary of the JSW Group. The company has positioned itself as a leading player in India’s power sector and has projects across the generation, transmission, manufacturing, and power tra­ding […] 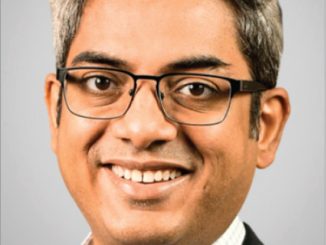 Commercial and industrial (C&I) solar developers in India face the good and bad of government policies and yet continue to thrive. One such developer is SunSource Energy. In an interview with Renewable Watch, Adarsh Das, […] 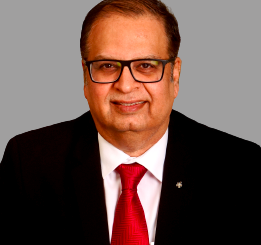 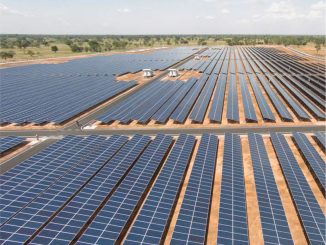 Amp Energy, headquartered in Can­ada, is a renewable energy company playing the role of infrastructure manager, developer and owner. Establis­hed in 2009, the company has taken rapid strides to increase its footprint across ge­o­graphies, spreading […] 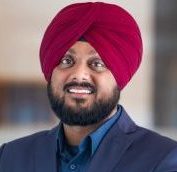 With more than more than 300 extra high voltage and high voltage substations executed, the Hartek Group is operational in more than 21 Indian states. The company has been in the power industry for over […] 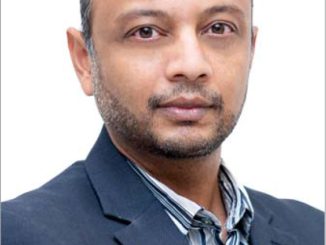 With more than 100 GW of installed generation capacity, global energy giant ENGIE is aiming to be a net zero carbon company by 2045. With a target of installing 80 GW of renewable energy capacity […] 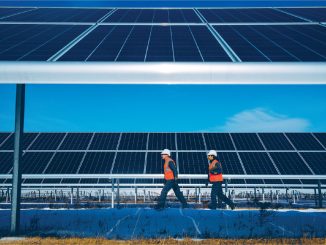 The Adani Group has committed $50-$70 billion in investment in the renewables space. The group also aims to become the world’s largest renewables pl­ayer by 2030. In November 2021, Adani Green Energy Limited (AGEL) and Adani […] 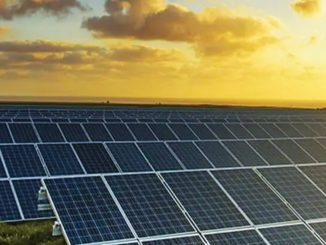 The Indian solar industry depends on imported solar cells and modules for meeting the large demand for solar capacity deployments. Despite many initi­a­­tives over the past few years, the local manufacturing capabilities have been limited […] 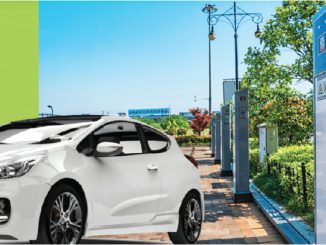 By Sarthak Takyar Established in 2017, Volttic provides complete end-to-end electric vehicle (EV) charging solutions, including chargers that are integrated with an in-house cloud-based mobile application, and installation and maintenance services for installed chargers. The […] 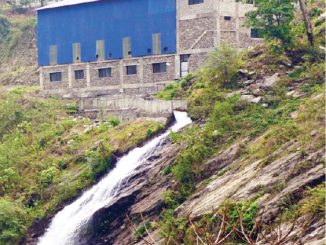 The state-run UJVN Limited was set up in 2001 to enable Uttarakhand to meet its power requirements through the development of new hydropower projects, as well as for the renovation, modernisation and upgradation of the […] 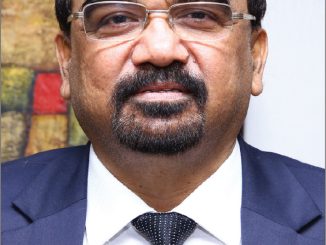 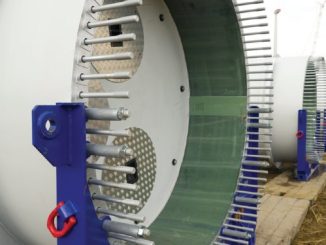 Global wind power capacity reached 837 GW by the end of 2021, according to the latest estimates by the Global Wind Energy Council. Roughly 94 GW of new installations took place in 2021, including 73 […] 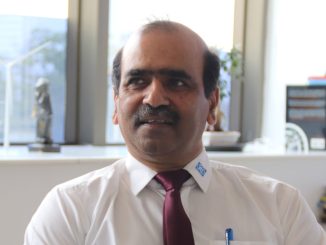 ZF Wind Power is a globally established designer, manufacturer and supplier of advanced gearbox solutions, supplying major manufacturers of gear-driven wind turbines. Headquartered in Lommel, the company has a global footprint with manufacturing and service […] 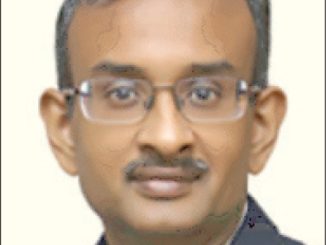 Tata Power Delhi Distribution Limited (Tata Power-DDL), a front runner in adopting smart and sustainable technology solutions, has installed over 250,000 smart meters across its consumer segments. It has launched an array of digital initiatives […] 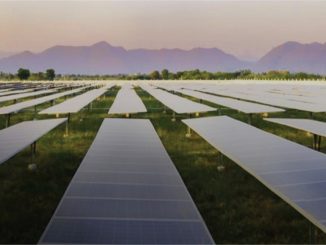 Founded in 2004, the Greenko Group is one of the largest renewable energy companies in India, with a diverse portfolio of clean energy assets spread ac­­ross 15 states in India. So far, the Gr­ee­n­ko Group, […] 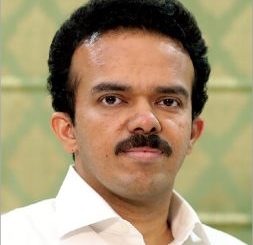 The distribution segment is the breadwinner for the power sector and while discoms may grapple with legacy challenges in the short term, initiatives such as the Revamped Distribution Sector Scheme (RDSS) will resolve the problems […] 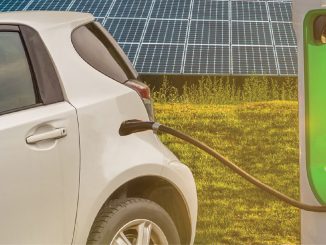 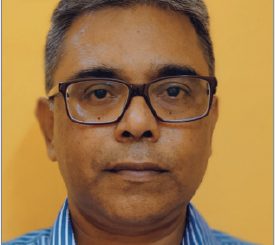 Renewable energy-based mini-grids and microgrids are an effective and reliable source of power, especially in off-grid remote locations. Husk Power Systems is one of those select few players in the mini-grids space that have achieved […] 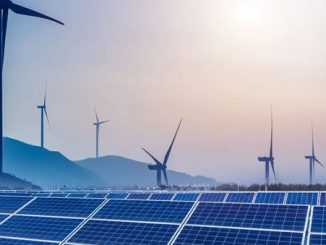 With a massive 68 GW of installed power capacity, as of December 2021, NTPC Limited is India’s lar­ge­st power generator, responsible for 17 per cent of the country’s total power generation capacity. Established way back […] 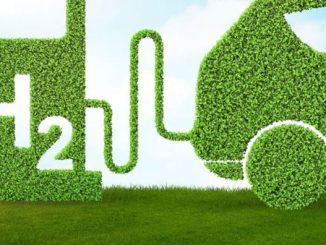 By Sarthak Takyar Headquartered in the US, Ohmium In­ternational specialises in the design, manufacture and deployment of po­lymer electrolyte membrane (PEM) el­ec­tr­o­lyser. Its research and development (R&D) centres are in Silicon Valley and Be­n­galuru, alongside […]