The Yeonggwang Project, a 1.2 GW floating wind project off the south-west coast of South Korea, has been the subject of a sale and purchase agreement signed by offshore wind developer Hexicon Korea. According to the agreement, Hexicon Korea will sell its 40 per cent stake in the project to an undisclosed buyer, who will then become the project’s 100 per cent owner and take over its financial management moving forward.

Hexicon Korea identified the project and started working on it in 2020. Since then, the company has secured the necessary approvals from Korean authorities, assessments, surveys, and corresponding activities. The project is now ready for the next stage of development after obtaining approval for the occupancy or use permit of public water. A joint venture (JV) was established by the Korean company COENS and the Swedish offshore wind developer Hexicon.

In April 2022, Hexicon created a JV company in Greece with local company EAMAA. The JV would focus on developing floating offshore wind projects off the coast of Greece. Hexicon formed the JV as part of its strategy to be an ‘early-stage developer’ in key markets worldwide by collaborating with partners and local companies. 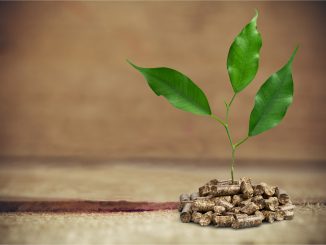 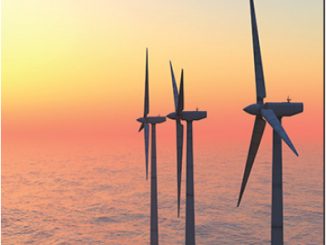 April 26, 2022
The National Institute of Wind Energy (NIWE) of India and ORE Catapult of the UK have signed a joint declaration of intent under which the two wind en...
More

May 30, 2022
Masdar and the Ministry of Energy of the Kyrgyz Republic have signed an MoU to explore up to 1 GW of renewable energy opportunities in Kyrgyzstan. Und...
More