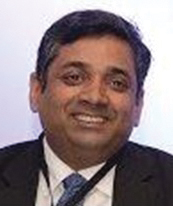 India is looking to achieve 175 GW of renewable power capacity in a peak system of roughly 283 GW by 2022. Integrating this capacity into the grid will be a huge challenge. Take the example of the state of California in the US, which is facing issues in integrating 8 GW of solar in a peak system of 50 GW by 2020. Similar to the duck curve in California, India may face a giraffe curve, based on the study of an increase in solar power integration. As more and more solar power gets integrated, the daytime net load gets suppressed, leading to a drop in utility power when solar generation is high. However, to meet the evening peak, that is, the head of the giraffe, the utility needs to quickly ramp up on account of the unavailability of solar power in the evening. This has a number of associated problems. A major issue is the massive ramp-up that is required within three hours to meet the evening peak. This could be done by ensuring that thermal power plants are being operated at 55 per cent and then ramped up to 100 per cent. However, this may reduce fuel efficiency and increase the wear and tear of the machines. In sum, while talking about flexible generation and ramp-up, all costs have to be kept in mind. With a huge manufacturing base as well as a strong potential for the wind power segment, the stakeholders need to figure out the best way to move forward. While competitive bidding is on the horizon for wind, it is important to analyse what it means for other states as it may have implications on the wind project development pipeline in various states. The industry today is also talking about solar-wind hybrids, which will lead to effective brownfield hybridisation. Additionally, it is now in favour of forecasting and scheduling, and there is technology available to provide accurate 15-minute-block-ahead forecasts. However, it is important for load despatch centres to be able to absorb it in a holistic way to manage the system.

India has the advantage of a huge established manufacturing base, which can be further scaled up. This should be utilised in the domestic market to sustain investment in manufacturing and technology upgradation, hence leading to an increase in the export capability of the country. 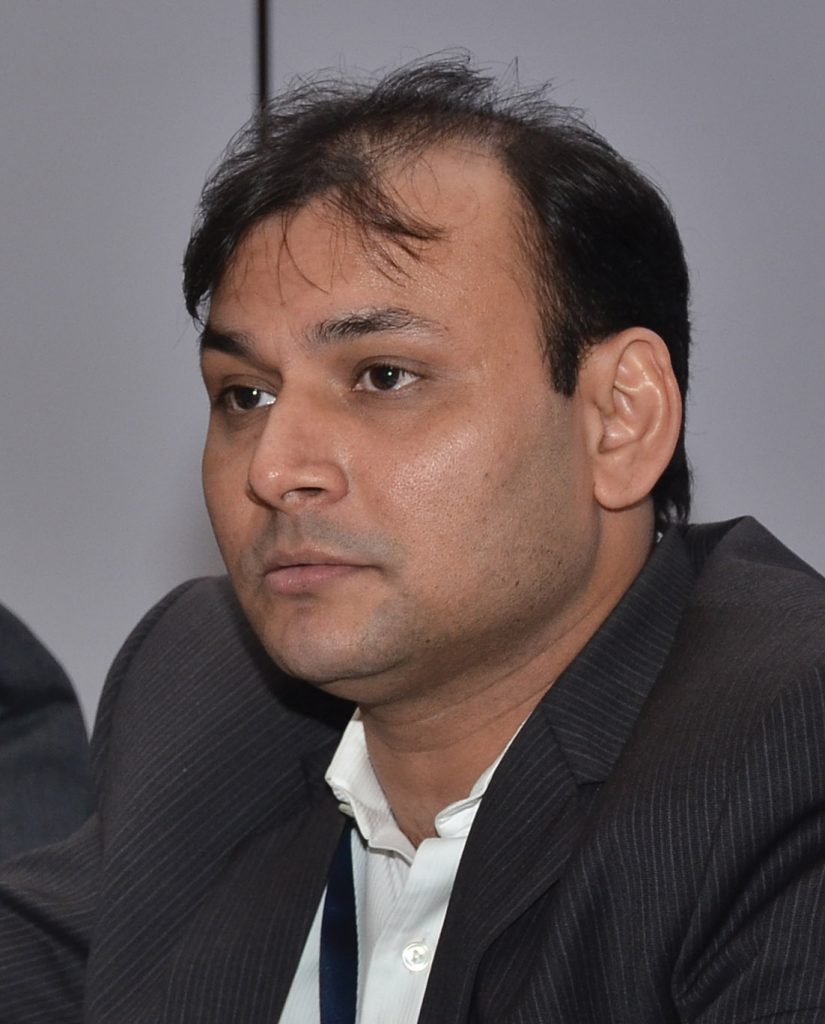 After solar, competitive bidding is now being introduced in the wind segment. It is important to realise that the cost of energy supply has many components, apart from the generation cost. If the government is talking about effectively lowering the cost of energy to the end-consumer, whether residential, commercial or industrial, a number of things need to be done. Reverse bidding has been the key topic of debate in the industry, now that the first auction is coming up. Despite discussions, each sincere long-term player is getting ready to play the sector as the rules are changing. Having the experience of the solar segment, we do not foresee a similar level of aggressiveness and unsustainable competition for the auction. This is also because wind requires a different set of capabilities and resources to execute and deliver.

Going forward, with low commodity prices, enough global liquidity, which is reducing the cost of funds, sluggish demand in China and the US because of inherent growth and oversupply issues, and a change in the government respectively, India is now the largest growing market left for equipment suppliers. While a lot has been done by the government in the past 30 months in terms of policy and regulations, a few key steps need to be taken to alleviate the uncertainty and risk factors for global investors. If long-term policy visibility is provided in the prevailing market scenario, procuring capital will not a concern for developers. 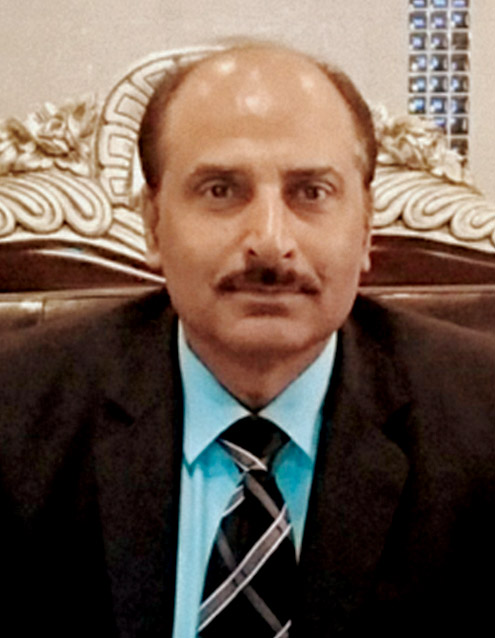 The country’s wind power segment has transitioned from a high wind regime to a low and medium wind regime. Accordingly, the technology to capture the various types of wind resources has also evolved. India has a strong manufacturing and technology base that is capable of serving the market effectively. In other words, we can confidently say that wind power technology has matured in the country. A key emerging trend is the hybridisation of the existing wind power projects. The industry is looking at setting up solar-wind hybrids. This is an area that needs to be evaluated in depth. If successful, these plants will open up a new opportunity for the segment. Another area that needs to be explored is offshore wind technology. A key issue that arises here is whether India is ready for offshore wind. A number of players have tied up with companies overseas to access offshore technologies, but getting these to India and making a viable business case out of these still remains to be seen. My personal opinion is that the industry is ready to take on the challenge from the technology point of view.

There may be a challenge on the policy front as the government has clearly indicated that accelerated depreciation (AD) benefits will be reduced from 80 per cent to 40 per cent with effect from April 2017. The generation-based incentive (GBI) scheme is also likely to be withdrawn, but the government is yet to give clarity on that. The mood of the government right now seems to be that neither of the two incentives will be continued as there is already a move towards competitive bidding and exploring new areas. However, the key question today is, what next after the 1,000 MW wind power tender is bid out? The policy direction is not clear as of now and this uncertainty bothers not just the industry but investors as well. 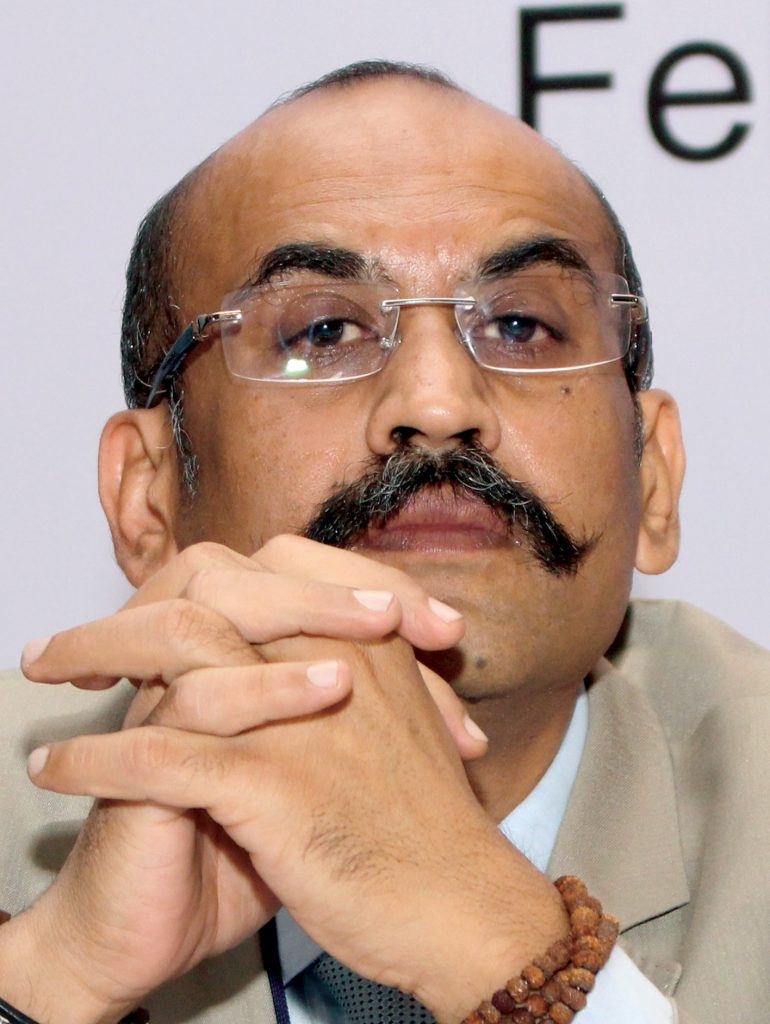 The biggest ongoing debate in the wind power segment today concerns competitive bidding. Going by the historical evidence, whenever reverse competitive bidding has been introduced, it has not helped in promoting domestic manufacturing. The very premise of competitive bidding-based project allocation is to achieve the lowest possible price. In order to do so, developers would scout for the cheapest possible material for project development. This leaves little scope for domestic manufacturing if there are already enough global players with adequate scale and advanced technologies to meet the demand of these developers.

Going by example, competitive bidding has not led to growth in domestic solar equipment manufacturing. And this has been the case with the power sector in general whenever projects were allocated through reverse bidding. In comparison, wind power projects have always been promoted through the feed-in tariff route and these tariffs are determined by the state electricity regulatory commissions and the Central Electricity Regulatory Commission on the basis of various cost factors. As can be seen, the country has a well-developed wind power equipment ecosystem. Till date, Rs 250 billion has been invested in the wind power manufacturing segment by players, both domestic and international. Additionally, Rs 30 billion-Rs 40 billion is being invested in the wind manufacturing space annually. A manufacturer invests only if a prospective market opportunity is seen in that space. There has to be a demand assurance for it in order to take the investment risk. This is the key reason that whenever competitive bidding has taken place in the power sector, it has never given a push to manufacturers. Rather, by doing so, the policymakers are pushing for a service-based economy. However, a balancing strategy is needed as domestic manufacturing is equally important in terms of the job opportunities and other economic benefits that accrue from it.

As far as the current state of the power sector and its future outlook are concerned, several trends and developments need to be factored in. In the next fiscal year, the industry may not be granted GBI, which is currently the key growth driver for investments in the wind space. There is still a lot of uncertainty regarding the implementation of the goods and services tax (GST) and its impact on the renewable power industry. Currently, all renewable energy products are exempt from excise duty. Even if we go by the simple rule of 16 per cent GST rate, which is true for any power sector project, the cost is bound to go up, at least by Re 0.40-Re 0.50 per kWh. The way competitive bidding will pan out will also have an impact on future growth.

Another key issue, which is more fundamental in nature, is that we are an energy-surplus country. In this scenario, we are targeting 175 GW of renewable capacity by 2022. Discoms will have a major issue paying for generation through new capacity addition. And electricity is something that has to be consumed as and when it is generated, as it cannot be stored. So, does that imply backing down of thermal plants? In my opinion, the sector will see a number of technological changes in terms of higher efficiency plants and hybridisation of the existing ones. These are the key factors that one has to consider, so that it does not become a major challenge to achieve the targets set and also integrate that quantum of power into the grid.