Reportedly, the Luna and LAB Battery Storage systems are expected to provide a reliable and cost-effective means of storing renewable energy that can subsequently be used when there is a surge in electricity demand. The Luna and LAB projects used Fluence’s Gridstack solution. The Luna and LAB storage facilities can produce enough energy using this battery storage technology to run 170,000 Southern California households for four hours. Furthermore, Clean Power Alliance has a deal with Luna to purchase power, while Pacific Gas & Electric (PG&E) has a contract with LAB to purchase capacity.

In July 2022, Vestas announced the sale of its 183 MW Delta wind project in Mississippi, US, to the AES Corporation. No financial details had been disclosed. Vestas’ North American development arm, Steelhead Americas, is working on the Delta project. Reportedly, it would be the first wind project in Mississippi and would be situated at a higher altitude to access stronger wind speeds. 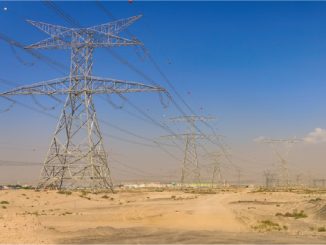 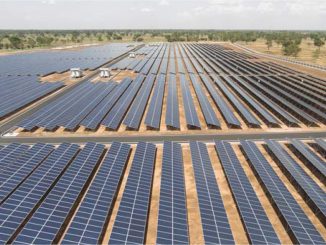 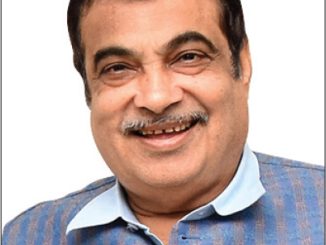 Views of Nitin Gadkari
“Green hydrogen is the future of mobility”

September 27, 2022
The transportation sector is a large consumer of energy and contributes significantly to greenhouse gas emissions. It is, therefore, important to take...
More