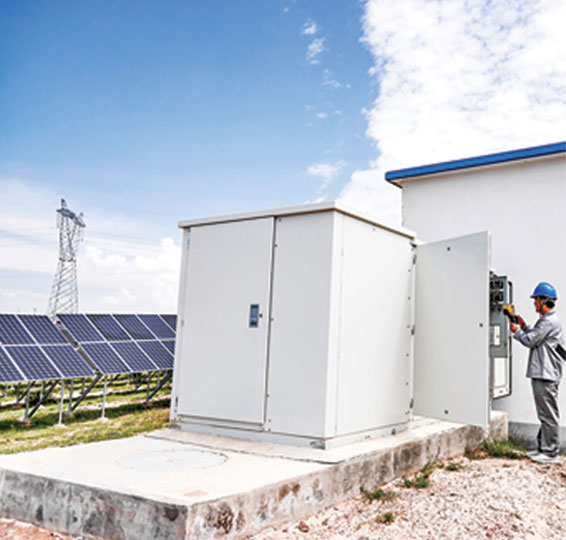 The Uttar Pradesh Electricity Regulatory Commission (UPERC) has approved the power sale agreement signed between Uttar Pradesh Power Corporation Limited and the Solar Energy Corporation of India (SECI). A tariff of Rs 2.89 per kWh has been set to procure 200 MW of solar power from Pavagada solar park for 25 years.

Recently, UPERC approved a pilot project for peer-to-peer transactions of power from rooftop solar systems using blockchain-based technology. Under this pilot project, government buildings or consumers will carry out peer-to-peer transactions for the trading of rooftop solar power. The fees for the blockchain technology will be recovered in the account rate of return of the concerned distribution licensee. For implementing this project, India Smart Grid Forum (ISGF) has offered to advise the Uttar Pradesh Power Corporation Limited with an advisory fee of Rs 5 million. The ISGF has also agreed to waive off the transaction fee.

UPERC has also issued draft regulations for forecasting, scheduling, and deviation settlement of solar and wind projects in the state. The proposed draft states that the procedure will apply to Uttar Pradesh State Load Despatch Center (SLDC), all solar (excluding rooftop solar) and wind generators in the state that are connected to the intra-state transmission system (ISTS) and having a minimum individual or combined installed capacity of at least 5 MW. The procedure will also apply to the solar or wind generators having a minimum capacity of 5 MW or more, using the power generated for self-consumption.

After a period of strong growth, the solar segment seems to be slowing down now. Key indicators over the past few months suggest that all may not be well with the sunshine segment. Solar power, which had experienced a twelve-fold growth in capacity to reach 31 GW over the past five years, is now struggling to meet its annual target. Read our segment review story on the solar segment that was featured in the ninth anniversary issue here: https://renewablewatch.in/2019/11/10/solar-slides/