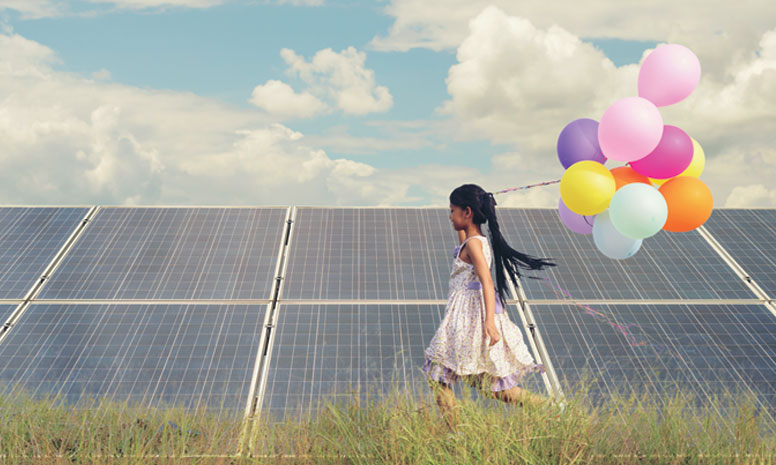 he Rajasthan Renewable Energy Corporation Limited (RRECL) has floated the Solar Energy Policy 2019. The policy aims to install 25 GW of solar power capacity by 2020-21 and 50 GW cumulatively over the next five to six years. The solar policy aims to promote the development of decentralised grid-connected, rooftop solar, utility-scale solar projects along with solar parks and solar-based electric vehicle charging stations. The policy will also aim to strengthen the transmission and distribution network for solar energy projects in the state. Through this policy the state is also planning to promote solar projects for captive and third party use. According to the policy, the developers will have to pay a registration fee ranging between Rs 50,000 to Rs 3 million depending on the size of the project. Further, developers would also have to contribute around Rs 25,000 per MW to a local area development fund.

One of the early movers in the solar power segment, Rajasthan solar capacity has consistently grown at an average rate of 35 per cent between 2013-14 and 2018-19, to reach 3,227 MW in March 2019. The year 2018-19 was good for the solar power segment in the state, which witnessed large capacity additions of 980 MW in just one year. To further enhance its solar power uptake, the state has set a target of meeting 17 per cent of its total energy consumption through solar power by 2021.

Apart from solar power, Rajasthan has a high potential for wind power development, which is estimated at 18,770 MW. The state initially made significant efforts for its uptake through attractive feed-in tariffs for developers. In fact, Rajasthan already had 2,785 MW of installed wind power capacity in 2013-14, when its solar power capacity was barely 725 MW. It witnessed capacity additions as high as 942 MW in 2015-16, enabled by strong policies. However, its growth has declined in recent years owing to competitive bidding and transmission constraints in the state.

Read more about the state of the renewable energy segment in Rajasthan here: