Acwa Power, a Saudi energy company, has been awarded a contract to construct two floating solar photovoltaic (PV) power projects from Indonesia’s state-owned utility PT Perusahaan Listrik Negara (PLN). The agreement covers the 50 MWac floating solar project Singkarak in addition to the 60 MWac Saguling project. The two projects will cost a total of $105 million to build and have a combined capacity of 110 MWac. They will be the first floating solar PV projects for ACWA Power.

PLN will be the offtake partner for these two projects, with ACWA Power holding a 49 per cent equity investment in each, and INDONESIA POWER owning the remaining stake. The company now serves as the sole buyer of electricity from Indonesia’s independent power plants and owns and operates approximately 69 per cent of the country’s producing capacity. Focus will now be placed on completing the power purchase agreements for these projects by PLN and ACWA Power. The projects will be ACWA Power’s second and third in southeast Asia, with the company having previously developed the Vinh Hao 6 Power Plant in Vietnam.

In August 2022, ACWA Power inked an agreement with Uzbekistan’s Ministry of Energy to develop a 1.5 GW onshore wind project in the Karakalpakstan region. The project is anticipated to reach financial close by the end of 2023 and will involve an investment of $2.4 billion. As per the company’s statement, by the first quarter of 2026, the project is anticipated to be operational. 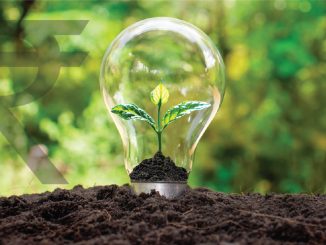 April 11, 2022
In light of the changing climate, the NITI Aayog has launched the State Energy & Climate Index (SECI)-Round I, which will help states and UTs plan...
More 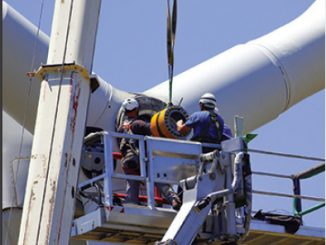 April 29, 2022
Envision Energy, a Chinese provider of wind turbines and energy management software, has received a 2,000 MW wind turbine order in India. As per the c...
More 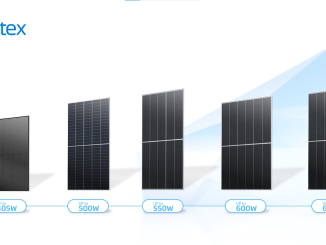