Azure Power has signed an expression of interest with the Karnataka government to develop solar, wind, and hybrid renewable energy projects with a combined capacity of 1,700 MW. A total of Rs 133 billion has been committed to be invested. Azure Power owns and operates about 2,900 MW of renewable energy assets across India.

In March 2022, Azure Power announced the completion of a 300 MW solar power plant (Rajasthan 8). The said project is connected to the inter-state transmission system, and was allotted by the Solar Energy Corporation of India (SECI). The plant is located in Bhadla, Rajasthan, and the power generated is supplied to SECI at a rate of Rs 2.58 per kWh for a period of 25 years. 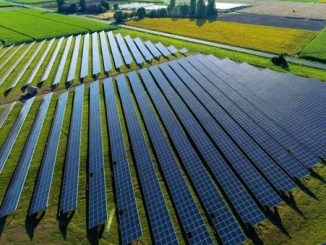 May 12, 2022
Railway Energy Management Company (REMC) Limited, a joint venture between Indian Railways and RITES Limited, has issued a request for proposals for th...
More 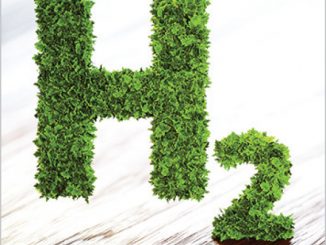