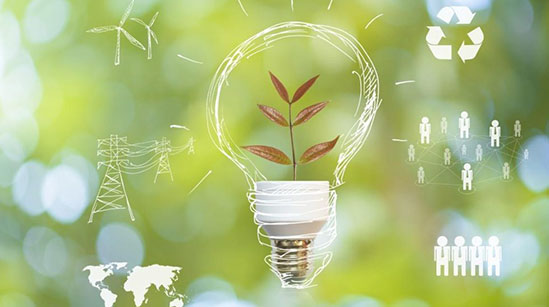 The Gujarat government has announced its new ‘Gujarat Solar Power Policy 2021′ which lays down incentives for residential, commercial, and industrial solar developers. Under the policy, third-party projects will be eligible to sell power to the state. Further, they will also be eligible to set up solar projects for self-use with no ceiling on the capacity of the project. The ceiling of 50 per cent of the contracted load for solar projectshas also been removed. Among other announcements, the security deposit payable by developers to discoms has been reduced from Rs 2.5 million per MW to Rs 500,000 per MW.  While there will be no banking charges for residential consumers and government buildings, high tension and low tension consumer will have to pay Rs 1.5 per kWh. All other consumers will pay banking charges of Rs 1.10 per kWh. For captive power projects, there will be no cross-subsidy surcharge or additional surcharges. The new policy will be valid until December 31, 2025.

The new policy has been drafted to boost the growth of the solar sector in the state by encouraging micro, small, and medium enterprises to adopt solar power in their operation.  Gujarat currently has 2.4 GW of installed solar capacity and around 3 GW under various stages of development. In September 2020, Gujarat amendedits wasteland allotment policy for wind, solar, and hybrid. It states that developers will have to commit to installing 50 per cent of the allotted capacity within three years and the capacity must be commissioned within five years.