With the global Covid-19 crisis evolving at an unprecedented speed and scale and taking over most of 2020, there were extraordinary demands on leaders in business and industry. It tested organisation heads in every sector, including renewables. Over the past year, there has been a higher-than-usual churn, with several management changes and new appointments taking place across the industry. Changes have been witnessed at the top government level too. Renewable Watch takes a look at the key movements in the sector in 2020…

In May 2020, Indu Shekhar Chaturvedi assumed charge as secretary in the Ministry of New and Renewable Energy (MNRE). He succeeded Anand Kumar, who took charge as secretary, Ministry of Culture. Chaturvedi is a 1987 batch IAS officer belonging to the Jharkhand cadre. In the past, he has served as additional chief secretary and additional secretary (climate change department) in the Department of Forest, Environment and Climate change, Government of Jharkhand. He has served as joint secretary or equivalent in the Prime Minister’s Office and the Department of Economic Affairs under the Ministry of Finance. He also has extensive experience of working in other departments such as the Planning Commission, the Ministry of Agriculture, and the Ministry of Personnel, Public Grievances and Pensions. 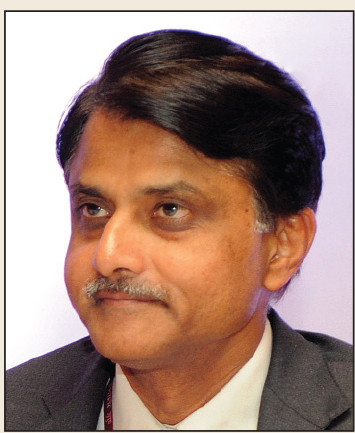 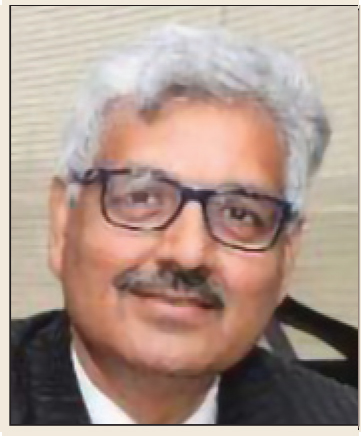 In February 2020, Abhay Kumar Singh took over as chairman and managing director (CMD) of NHPC Limited. Prior to this, he held the position of executive director, NHPC, and was acting as a nominee director in Loktak Downstream Hydroelectric Development Corporation Limited. He has 35 years of experience and has played pivotal roles in setting up many hydropower plants. Singh took over charge from Ratish Kumar, who was holding additional charge as CMD along with his duties as director (projects). 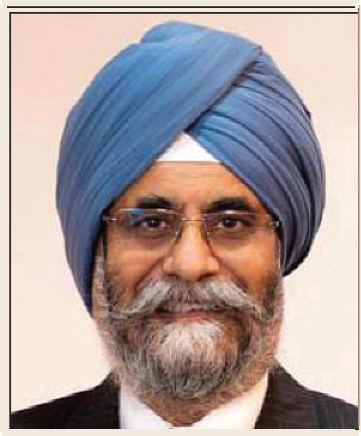 In May 2020, Ravinder Singh Dhillon was appointed CMD of the Power Finance Corporation (PFC), following the superannuation of the incumbent, Rajeev Sharma. At the time of his appointment, Dhillon was serving as director (projects) at PFC. He has more than 35 years of experience in various areas of the power sector. He has worked in various capacities at PFC for over 25 years, handling project appraisals, business development, stressed assets revival and project monitoring.

Sanjeev Kumar Gupta assumed additional charge as CMD, REC Limited, in June 2020, succeeding Ajeet Kumar Agarwal, who superannuated in May 2020. Gupta has been director (technical) of REC since October 16, 2015. Over the course of his 37-year career in the power sector, he has worked on various large hydropower and transmission projects and handled several international assignments while working at Power Grid Corporation of India Limited and NHPC Limited. 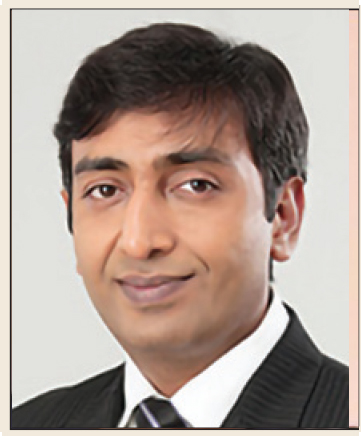 Adani Green Energy appointed Vneet S. Jaain as managing director (MD) and chief executive officer (CEO) of the company in July 2020, following Jayant Parimal’s resignation from the position of CEO and transition to a new role. Jaain has been with the Adani Group for over 14 years and has extensive experience in project management across many industries including energy. 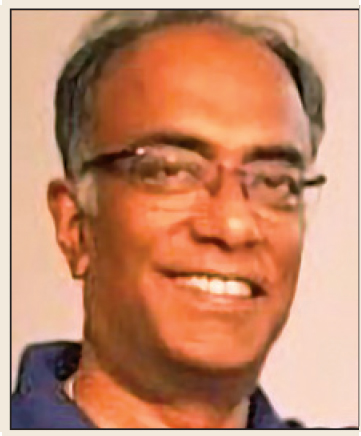 Siemens Gamesa appointed Navin Dewaji as its new country CEO in January 2020. He took over this position from Ramesh Kymal, who moved to Adani Green Energy, where he is currently CEO of the wind power business vertical. Dewaji joined Siemens in 2005, prior to which he worked with ABB and Alstom. 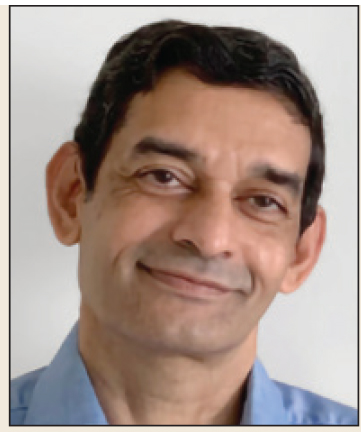 Ashwani Kumar took over as group CEO, Suzlon Group, replacing J.P. Chalasani, who resigned from this post in July 2020. Prior to this, Kumar was CEO of IL&FS Energy Development Company. A mechanical engineer by training, he has more than 30 years of experience in business development, project development and finance at leading power and infrastructure companies. 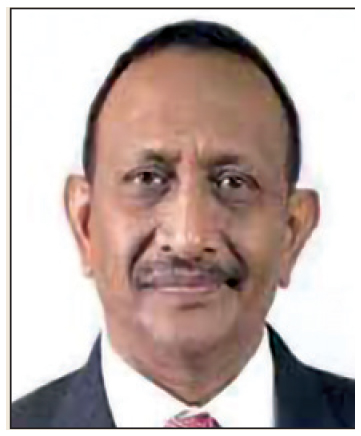 Vikram Solar appointed Saibaba Vutukuri as CEO of the company in February 2020. Meanwhile, Gyanesh Chaudhary retained his position as MD, taking on a more strategic role which involves portfolio diversification, key strategic initiatives and future ventures. Vutukuri has over three decades of industry experience and has previously held several leadership positions in organisations such as Inox Wind and Suzlon.