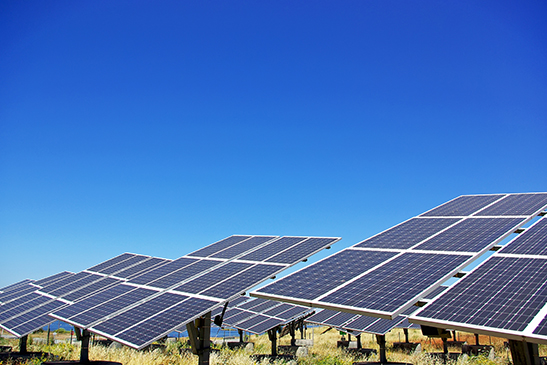 The Karnataka Electricity Regulatory Commission (KERC) has dismissed a petition by Shorapur Solar Power Limited which argued that its 10 MW solar project was delayed due to force majeure events. Due to the delay, KERC ordered that the petitioner was entitled to a tariff of Rs 4.36 per kWh in place of the originally agreed tariff of Rs 5.13 per kWh. KERC noted that there was a delay of more than five months in applying for the evacuation approval, and the developer did not explain the delay. The order added that the process of obtaining sale deeds, the litigations before the civil court, and the conversion order have not caused the delay in the execution and cannot be considered as force majeure events. The KERC also directed Shorapur Solar Power Private Limited to pay liquidated damages to Chamundeshwari Electricity Supply Corporation Limited in line with the PPA.