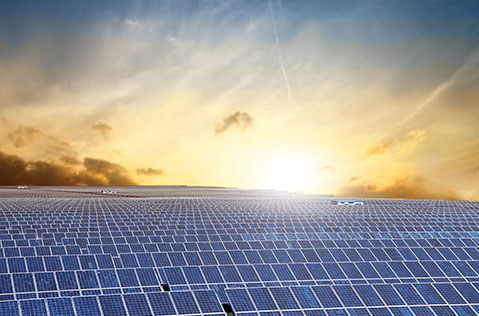 he Maharashtra Electricity Regulatory Commission (MERC) has allowed the Maharashtra State Power Generation Company Limited (MSPGCL) and Maharashtra State Electricity Distribution Company Limited (MSEDCL) to procure solar power at rates discovered through competitive bidding. The MSPGCL and MSEDCL had jointly filed a petition seeking the commission’s approval for the adoption of tariff at Rs 2.99 per kWh for 50 MW of solar power projects under the ‘Mukhyamantri Saur Krishi Vaahini Yojana’.

The MSPGCL had issued the tender for 50 MW of solar projects at various locations in western Maharashtra (Ph-II-C) to supply solar power to agricultural feeders on Public-Private Partnership model and its operation and maintenance for 25 years. These projects are to be set up at different locations in the western parts of the state under the ‘Mukhyamantri Saur Krishi Vaahini Yojana’ program.

As a response to the tender, the lowest bid of Rs 2.99 per kWh was received from SPPPH Solar India Projects Private Limited. MERC stated that the MSPGCL was transparent in its competitive bidding process, and found it fit to adopt and approve the tariff of Rs 2.99 per kWh as it was within the acceptable range of the rates it had approved earlier for the MSEDCL. Further, MERC also allowed for the solar power procured from these projects to be considered for the fulfilment of the MSEDCL’s solar renewable purchase obligation (RPO) targets.