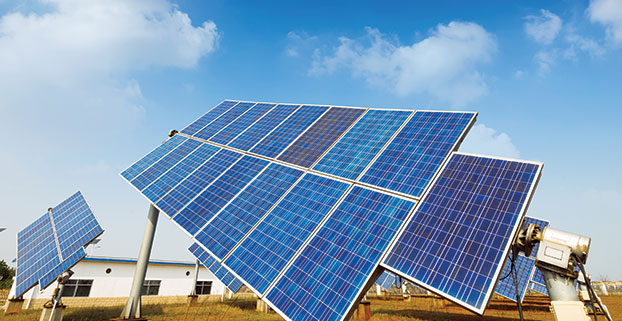 oal India Limited (CIL) has issued an expression of interest to set up a 100 MW solar pilot project in Chhattisgarh for captive consumption. The solar project will cater to the green energy requirements of its subsidiary, South Eastern Coalfields Limited which consumes about 850 million units of power a month. The proposed project will be set up in the Capex model, where CIL will bear all the capital expenses involved in setting up the project. Along with the installation of the solar project, the successful bidder will also be asked to provide operations and maintenance services for 25 years.