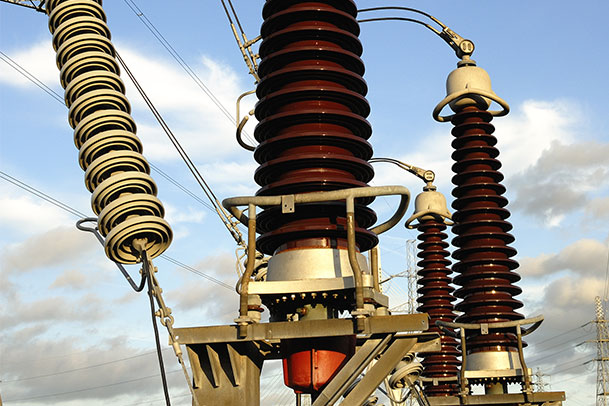 The Delhi Electricity Regulatory Commission (DERC) has imposed penalties of Rs 17.2 million on Tata Power Delhi Distribution Limited and Rs 28.8 million each on BSES Yamuna Power Limited and BSES Rajdhani Power Limited. This was in response to a petition filed by the Green Energy Association and the Indian Wind Power Association against the distribution companies for defaulting on renewable energy purchase obligations for FY 2012-13 to 2014-15. The DERC has ordered the companies to pay the penalty within a month.

Apart from not meeting the RPOs the discoms in the country in general were in the news lately for not paying the dues to renewable energy generation companies. To address the issue of delayed payments by discoms, the Ministry of Power appointed a high-level committee in February 2019 to recommend reforms in PPAs and address the problem of payment defaults by discoms. The government also issued directives in June 2019 to safeguard developers from payment delays. A payment security mechanism has been approved, under which discoms are required to open and maintain adequate letters of credit (LCs) according to their PPAs from August 1, 2019. Read more about this side of the story here: https://renewablewatch.in/2019/09/23/unsettled-accounts/