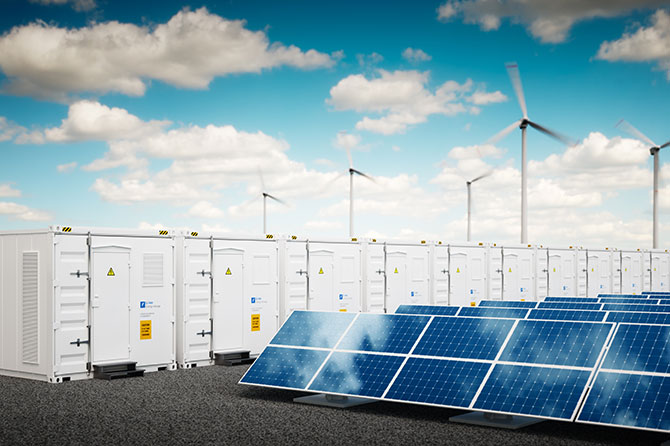 On August 20, 2019, the government released guidelines for the implementation of Phase II of the Grid Connected Rooftop Solar Programme. It outlines the roadmap for achieving 40 GW of rooftop solar capacity by 2022. A key highlight of this phase is the role assigned to discoms for developing a rooftop solar network across their user base.

Read more about the guidelines here: