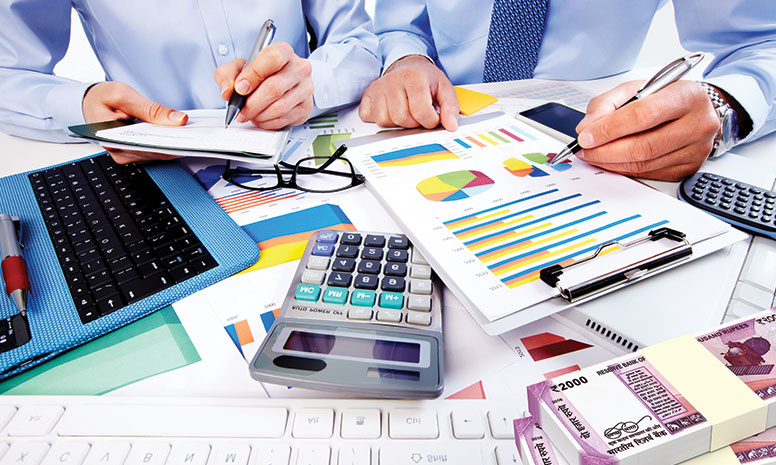 Azure Power Solar Energy Private Limited has announced that it will issue a green bond offering of about $ 350 million. The bond will mature in 2024 with an expected US dollar coupon of 5.65 per cent. According to the press statement, the green bond has been certified by the Climate Bonds Initiative and is the second solar green bond to be offered by the company. Azure Power is expected to use the proceeds to refinance the existing debt.

In March 2019, ReNew Power raised $375 million through a green bond. The funds raised were used to cover the capital expenditure on green projects and refinance external commercial borrowings. The five-year non-call two notes were offered at a yield of 6.67 per cent per annum. The bond was rated as BB by Fitch Ratings.

As per the estimates of the International Finance Corporation, India requires around $450 billion to achieve its 2030 climate change targets. This will include a debt component of $315 billion while the remaining will be financed through equity, assuming the typical 70:30 debt-equity ratio. While the traditional sources are expected to continue funding clean energy projects in the country, recycled capital from existing projects and alternative forms of financing also have a prominent role in meeting the objectives of India’s climate mitigation programmes.