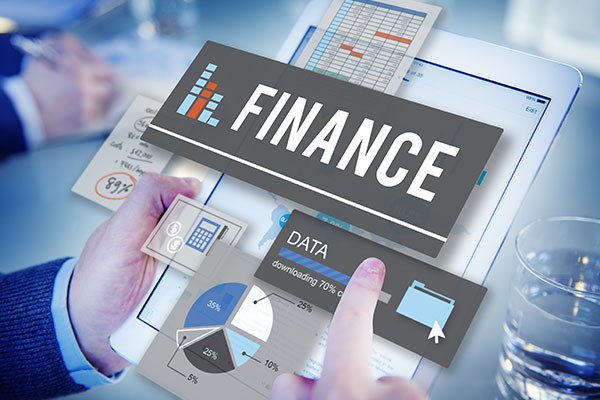 The renewable energy arm of the Adani group, Adani Green Energy has announced the acquisition of 205 MW of solar assets from Essel Group. This marks the first acquisition of operating solar projects by Adani. The projects are located in Punjab, Karnataka, and Uttar Pradesh and have have been acquired from Essel Green Energy Private Limited (EGEPL) and Essel Infraprojects Limited (EIL) for about Rs 13 billion. All projects are under long term power purchase agreements with a remaining life of around 22 years.