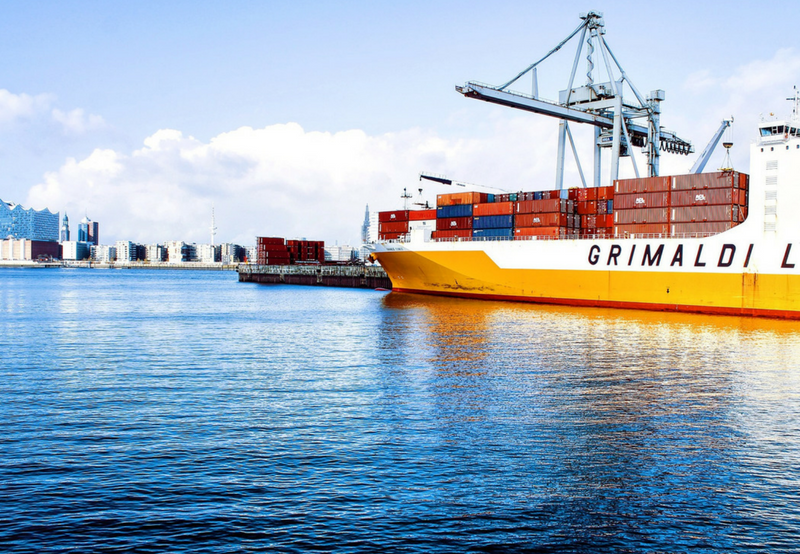 Currently, more than 90 per cent of panels and modules used in solar projects in India are imported from China and Malaysia. The Ministry of Finance (MoF) has issued the regulations based on the final recommendations that had been proposed by the Directorate General of Trade Remedies (DGTR). As per the notification, there will be a 25 per cent duty for one year which will gradually come down to 20 per cent during July 30, 2019 to January 29, 2020 and 15 per cent during January 30, 2020 to July 29, 2020. The duty is applicable on subject goods (solar cells whether or not assembled in modules or panels) when imported into India.

The order was issued by the MoF despite Orissa High Court’s stay order on the safeguard duty proceedings up to August 20, 2018. As per the MoF, the duty has come into force from July 30, 2018.