As a part of this initiative, hydrogen co-firing in gas turbines will play a key role in reducing carbon dioxide emissions. NTPC intends to play a major role in energy transition and achieving the COP26 commitments. Under this association, NTPC is exploring various new hydrogen generation technologies along with hydrogen usage to ensure future readiness, develop the required capabilities, and technical expertise, and align with the national decarbonisation and hydrogen mission targets.

September 29, 2022
Essar Oil UK Limited (Essar) and Vertex Hydrogen (Vertex) have signed a “Heads of Terms” offtake agreement for the supply of over 280MW of...
More 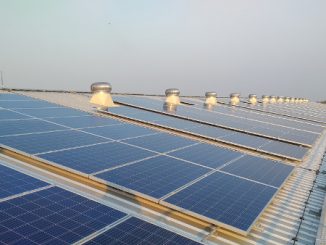