ACWA Power, a Saudi energy company, and Hassan Allam Holdings, an Egyptian engineering company, have signed a project agreement to develop a 1.1 GW wind project. The wind project will be constructed in Egypt’s Gulf of Suez and Gabal el Zeit region and will cost $1.5 billion. The project is scheduled to be financially closed by the third quarter of 2024 and operational by the end of 2026.

During the project’s development phase, both companies will collaborate to perform site studies and secure financing for the facility. The wind farm will be able to generate enough clean energy to power 1.8 million households and offset 2.4 million tonnes of carbon dioxide emissions each year. 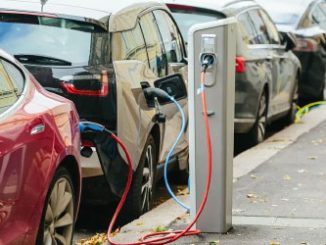 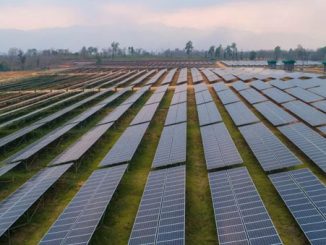 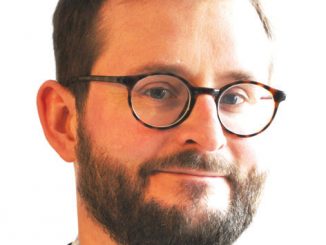 October 21, 2018
With a significant expansion of the renewable energy sector globally, the efficient monitoring and optimisation of renewable assets has become imperat...
More