Emmvee, an Indian solar manufacturer, has signed a memorandum of understanding with the Karnataka government to build a 3 GW cell and module production facility in the state. The estimated cost of the project is Rs 8.25 billion. The new production facility will be built in Dobaspet in Karnataka’s Bengaluru district. This project would be Emmvee’s second solar manufacturing investment in the state, following the existing 500 MW plant.

The new facility is expected to employ 736 local youths. Further, Emmvee is one of 18 companies that have submitted bids to participate in India’s production-linked incentive scheme, which aims to support the addition of 10GW of integrated solar PV manufacturing plants in the country. A total of 54.8GW of applications were filed, with half of the bidders having no prior solar manufacturing expertise. According to reports, the scheme will eventually help only three or four enterprises. The PLI scheme, which was approved in 2020, would see Rs 45 billion invested over five years to support domestic manufacture of high-efficiency PV modules as India’s government seeks to minimise reliance on imports as it strives to reach 280GW of installed solar by 2030.

In September 2019, Emmvee launched two products at the Intersolar Expo in Bengaluru. These were a 400 Wp solar module with the PowerHub power backup solution. Emmvee’s 400 Wp half-cut cell module claimed higher energy output through lower cell resistance. PowerHub, the company’s second product, was an alternative to traditional power backup storage systems. Aside from storing energy, its battery management system provides a comprehensive picture of all processes in the separate memory modules. 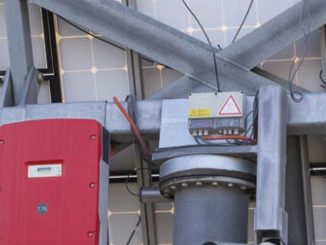 May 6, 2017
In the initial days, when solar photovoltaic (PV) panels were expensive, it was important to use trackers to minimise the number of panels used in a s...
More 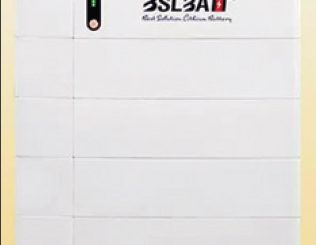 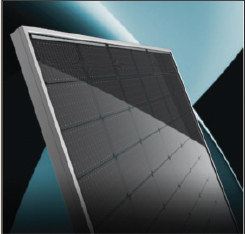