Germany has provided the International Solar Alliance (ISA) with the instrument of admission, after ratifying the alliance agreement. The ISA’s membership was formerly limited to sun-belt countries between the Tropic of Cancer and Tropic of Capricorn. Later, the membership was opened for countries outside the tropics. The major objective of the alliance is to encourage efficient solar energy utilisation in order to reduce dependency on fossil fuels.

In August 2020, the ISA issued an amendment to its framework agreement to enable members of the United Nations to join the grouping. With this, the membership was extended countries beyond the tropics. For achieving the universalisation of the ISA membership, ISA’s first General Assembly, held on October 3, 2018, had adopted the amendment to the framework agreement on its establishment to expand the scope of membership to all member states of the United Nations. Following necessary ratifications, approvals, acceptances which were obtained from the requisite number of ISA member countries as mandated by the framework agreement of the ISA, the amendment finally entered into force on July 15, 2020.

Launched in 2015 by the Indian prime minister and the French president the ISA’s objective is to mobilise member countries, seek commitments from international organisations and mobilise private sector to support rural and decentralised applications, access to affordable finance, island and village solar mini-grids, rooftop installations, and solar e-mobility technologies. 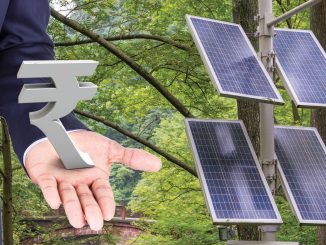 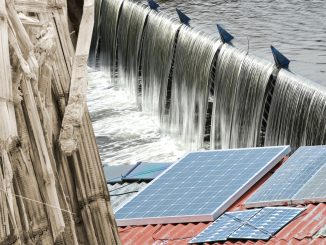