India is amongst the top 5 global solar thermal markets since the last decade as per study undertaken by the International Energy Agency Task Force on Solar Thermal. It has already showcased success for heating applications in multiple industry segments requiring heat up to 150 deg.C and is unique achievement by any country in the world. India is presently placed third in solar water heater market after China and Turkey, which is a proud accomplishment.

It is heartening to note that government of India launched the Production Linked Incentive (PLI) Scheme for Solar Photovoltaic modules and should have also taken into consideration evacuated tube manufacturing to fulfil the axiom ‘Atmanirbhar’. Solar Thermal Federation of India had made a plea to Secretary, MNRE seeking to extend the PLI scheme to solar thermal components manufacturing. Attached please find a simple reply from Secretary, MNRE. The necessary raw material required as sand is available in the country and India also has several qualitative glass manufacturing companies.

Extending PLI scheme to solar thermal will bring some economies of scale on the final cost of system and also create several thousand jobs. Besides, government can also earn revenue from taxes on manufacturing.

The aggressive Solar Photovoltaic market is commended but solar thermal is being grossly ignored by the government despite it being one of the best solar energy technology to conserve electricity and fuel oil. 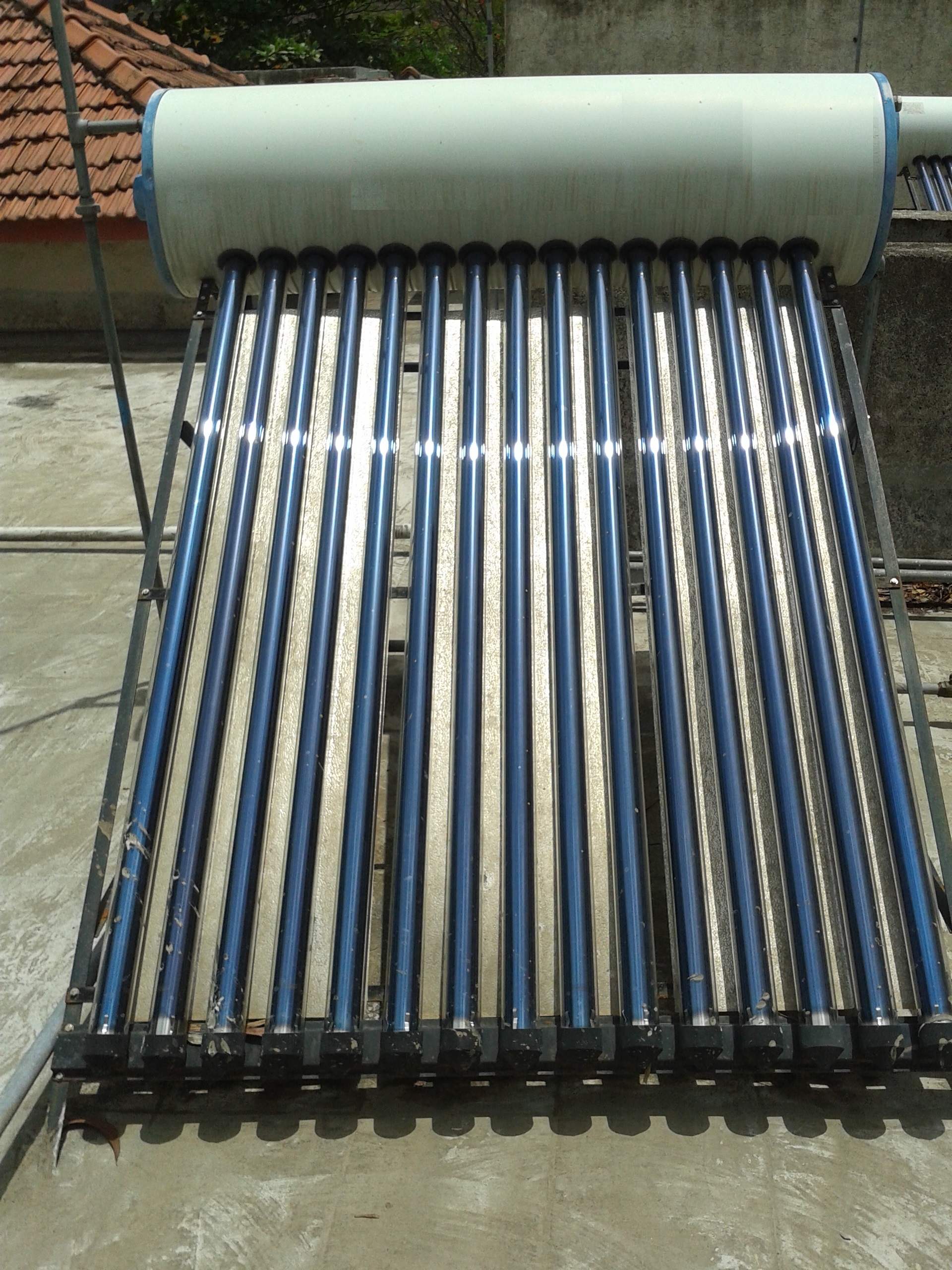