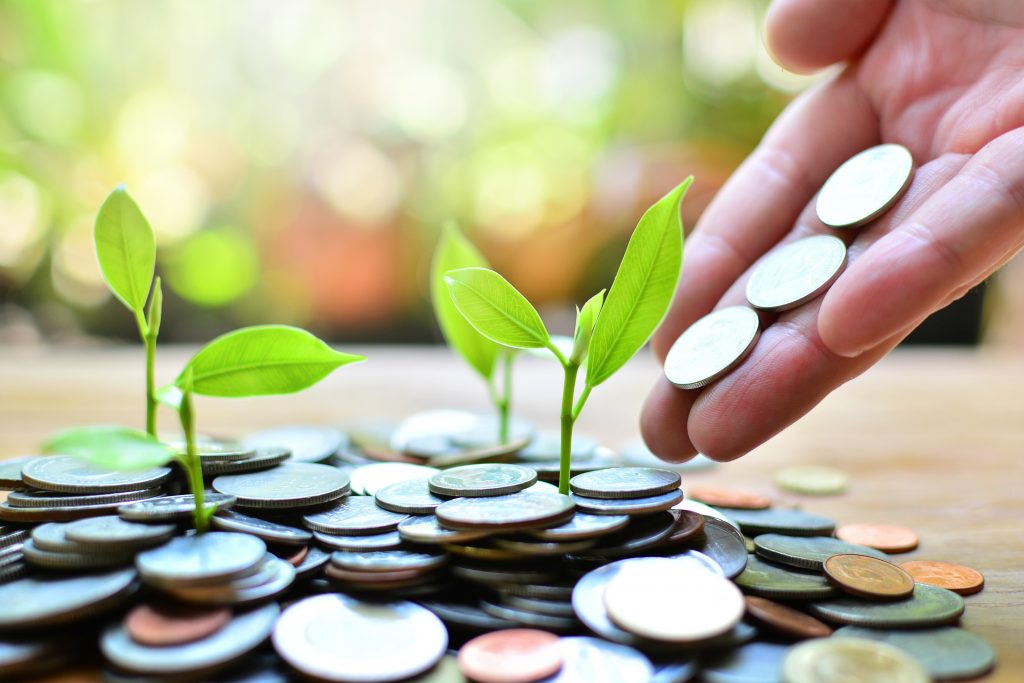 Magenta EV Solutions, an electric vehiclecharging solutions company, has received over $15 million in Series A funding. The funding was received from Kiran C Patel, an Indian-American cardiologist and philanthropist. In 2020, Magenta had raised a pre series funding from JITO Angel Network and LetsVenture.

Magenta Power has been setting up charging infrastructure under the brand name ChargeGrid. It was seed funded by Hindustan Petroleum Corporation Limited in 2018, incubated by Shell in 2019 and selected under the Microsoft Global Start-Up program in 2020. The company provides hardware and software solutions in the EV value chain from in-house designed charging hardware, charging software, charging & Installation services to technical consulting. In June 2018, it set up India’s first solar-based electric vehicle (EV) charging station on a commercial scale. In August 2018, Magenta set up a charging station on the Bombay-Pune highway. Gradually, many more chargers have been set up. They plan to gradually set up the country’s first EV billing meter in a tie-up with Maharashtra State Electricity Distribution Company Limited.

The government regards the country’s electric vehicle (EV) industry as a sunrise sector, and has been taking several policy actions to promote its large-scale adoption. Its latest initiative is a unique campaign, launched last month by the Ministry of Power (MoP), called “Go Electric”.The campaign, being spearheaded by the Bureau of Energy Efficiency (BEE), is aimed at creating awareness on the benefits of e-mobility and EV charging infrastructure, at the state, field, and pan-Indian levels. With India setting ambitious national goals of EV30@30, which targets achieving 30 per cent share in new sales for EVs by 2030, the Go Electric campaign is expected to be an enabler in improving EV acceptance. India currently has a low stock of EVs on the road, with EVs contributing to less than 1 per cent of the total vehicles sold in the country (compared to 2.6 per cent globally as of 2019).