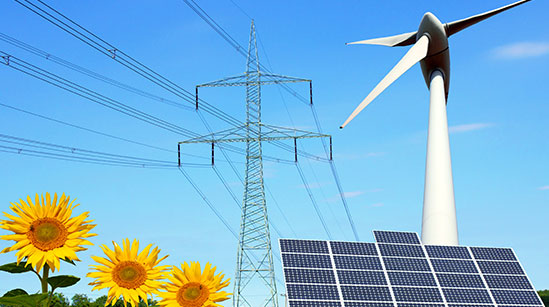 The Solar Energy Corporation of India (SECI) has amended its tender document for 5 GW of round-the-clock power from grid-connected renewable energy projects bundled with coal-based energy. Under the amendment, the initial tendered capacity has been halved to 2.5 GW and the weighted average levelized tariff has replaced the single composite tariff proposed in the initial tender. Further, the bidder can quote a minimum capacity of 250 MW and a maximum of 5 GW.  Flexibility has also been offered with respect to energy storage systems as they can now be located co-located or located at other sites and considered rather than with the regional dispatch load centre. Among other amendments, bidders will now be able to tie-up with any amount of non-renewable power capacity. However, the source and the quantum from the non-renewable energy source cannot change as long as the power purchase agreement is valid. The current tender was initially floated in March 2020 and amended in August 2020.

In January 2021, SECI announced that it is likely to reduce the tendered capacity of its inter-state transmission system connected solar project at Koppal district in Karnataka from 2.5 GW to 1.8 GW. This was due to a fear that potentially high tariffs could discourage developers from investing in the project.

In November 2020, the Ministry of Power amended the guidelines for tariff-based competitive bidding for RTC power projects adding the provision that renewable projects be bundled with any non-renewable source of energy rather than just thermal power.