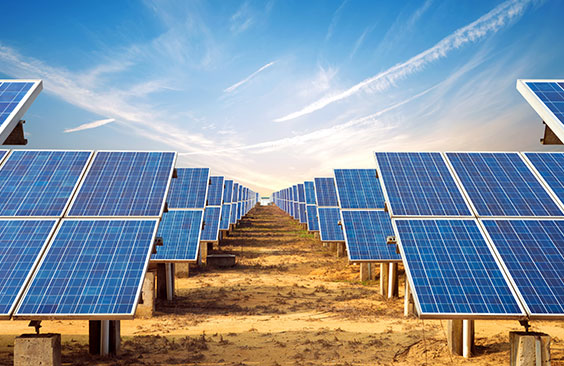 SunSource Energy announced that it will develop a solar power plant for Indian Oil Corporation Limited (IOCL). The project will be developed across 10 buildings in the city of Vadodara at IndianOil’s flagship Gujarat refinery and township. The scope of work includes the complete engineering, procurement and construction of the project along with asset management for a period of five years. Once developed, the project is expected to generate about 22 million kWh of electricity over its lifetime of approximately 25 years and offset over 900 tonnes of carbon dioxide emissions annually.

SunSource has set up around 350 MW of rooftop solar projects across 25 states in the country. In terms of portfolio, it has completed more than 115 MW of projects and there are multiple projects under development. Apart from rooftop solar EPC projects, SunSource has over 70 MW of behind-the-meter projects and 300 MW of projects are in an advanced stage of development. Further, 40 MW of solar capacity has also been set up in Thailand and Philippines. One of SunSource’s most recent project was a 1.2 MW solar power project for Shivamrut, a leading cooperative milk producers’ union in Maharashtra. The project will supply solar power to Shivamrut for a period of 10 years and is expected to offset over 15 million kg of CO2 emission during the course of its lifetime.

While the company specialises in rooftop solar projects, it has recently ventured into the open access-based solar segment and has 75 MW of open access projects under construction. It is setting up the first such project in Uttar Pradesh and is looking at other states as well. The 75 MW project in Uttar Pradesh is already at an advanced stage of implementation and is expected to be one of the largest open access-based solar projects in the state. It was granted approval under the UPERC Captive and Renewable Energy Generating Projects Regulations, 2014. The project was awarded under the open access project allocation process in the state and its power will be sold through long-term PPAs to C&I customers. This project is part of the 200 MW solar projects that the company has committed to developing in Uttar Pradesh.