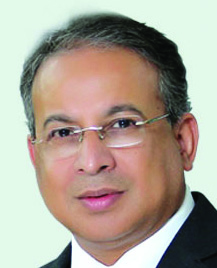 The devil is always in details. Any serious discussion on economic poverty today has to acknowledge and redress its basic cause – energy poverty. One out of seven people living on this planet do not have access to electricity, while several millions are denied a reliable source of power. This is a pressing issue in a large country like India, with two out of three people living in rural areas where reliable access to power is still an issue. It is not that we have not tried to correct this and with some encouraging results too. Between August 2015 and April 2018, nearly 0.6 million villages were brought under the national grid. This was a part of the Deendayal Upadhyaya Gram Jyoti Yojana (DDUGJY), which promised to energise every village in the country and facilitate the creation of basic electricity infrastructure. The scheme entailed an investment of Rs 760 million. It is enough if 10 per cent of the households can access power for a village to be declared electrified, in addition to public and social facilities such as panchayat offices, health centres and dispensaries. In September 2017, the government also promised to provide 24×7 electricity to all households under the Saubhagya scheme.

It is in this context that solar microgrids provide a huge opportunity for electrification on a national scale, particularly for rural India and difficult terrains, which pose logistical challenges to build conventional grids. Typical solar microgrids consist of an array of PV cells that generate power and transmit it to a central controller called the power conditioning unit (PCU). The PCU then transmits electricity directly to homes, shops, offices, street lights, etc. During the day, if the power generated is not used or surplus power is generated, the PCU directs it to the battery bank, which stores power. This power can then be used after the sunset.

Today, we have very advanced modelling tools to map the potential solar microgrid network we wish to set up. With the aid of satellite images and a host of other data like exposure to sun, reach of grid, demand for power (based on population and use), fuel costs, etc. as well as technical, economic and market data, the modelling platform helps in building different scenarios to ensure the optimal solution for any electrification project at the planning stage. This technique can be used both for large and small projects, all the way down to a single system. 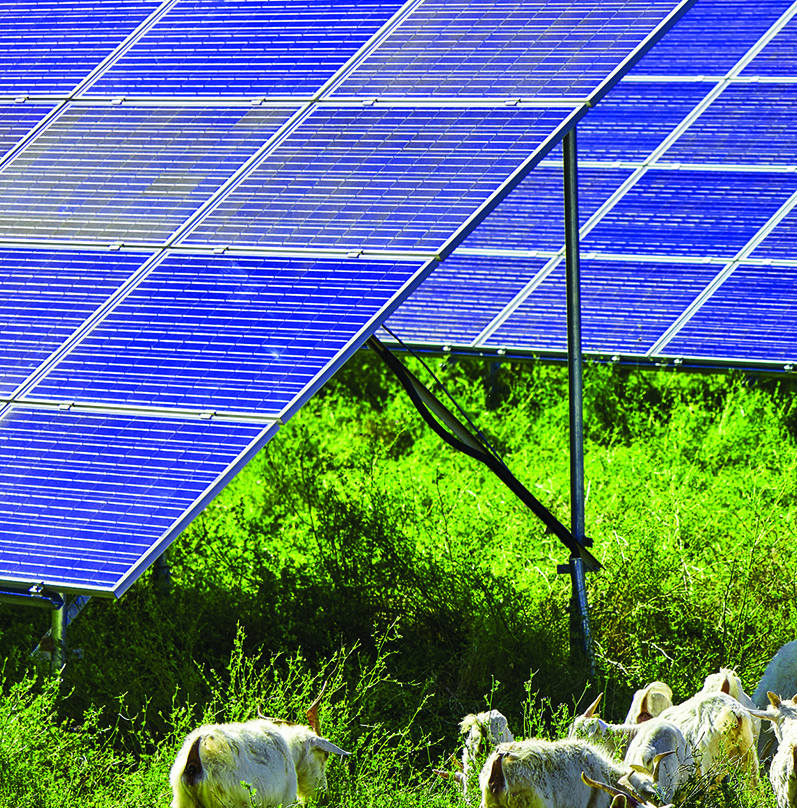 The solar microgrid model has the potential to successfully electrify complex and layered markets like India. This is due to more than one factor. A host of institutions, both public and private, are now joining hands to address the different facets of the universal electrification challenge. Technology deployment experience in implementing social projects at the grassroots level, and financial strength to enable scaling up are some of the key elements for tackling one of India’s oldest challenges. Prohibitive battery technologies, dependence on polluting diesel generators and high cost to consumers were the three fundamental challenges in implementing and scaling up solar microgrids. Today, we have the means to overcome all these challenges with a cost-effective battery technology, biomass-based generators and consumer appliances that are ten times more efficient than conventional ones.

Solar microgrids, if implemented on a national scale, have the potential to solve one of India’s most pressing challenges, energy poverty. Microgrids have a greater reach, which was not possible with conventional grids. Further, ensuring a steady supply of electricity will create a whole new opportunity for rural entrepreneurship, which can transform India’s countryside. To conclude, solar microgrids hold immense potential to transform India’s rural economy.