India has been witnessing rapid capacity additions in the solar PV segment, driven by factors such as the emergence of a large number of project developers and highly competitive tariffs. While solar power has now become cheaper than coal-based power, the performance and quality of the solar assets have emerged as a key area of concern. In view of this, national and international standards have been put in place to ensure that the performance of solar plants is not adversely affected by declining tariffs. With profit margins being quite low, developers are looking to maximise their project returns through performance optimisation measures.

A key factor that determines the performance of a solar power plant is its regular and proper assessment. Solar plant performance is usually assessed in terms of the degradation rate in a project. In a survey carried out in 2018 by IIT Bombay, the average degradation rate was found to be 2 per cent per year, with some plants having an annual degradation rate of 4-5 per cent. Cell cracks, photo-induced degradation (PID) and incorrect interconnection were found to be major contributors to such high degradation rates. It was observed that the packaging of cells and modules is also a reason for their deterioration, which, in turn, impacts plant quality.

The study highlighted that modules degrade at a faster pace in hot climates compared to cold climates. This is a major issue for India, where significant solar power capacity is being set up in hot and dry regions of Rajasthan, Gujarat and Madhya Pradesh. Though these locations receive high solar radiation, installations at project sites showed a large number of solder joint failures and yellowing of the encapsulant material. Hence, ensuring the quality of modules is imperative in this case. This needs to be accompanied by proper handling and best installation practices. While it may initially seem costly to use high quality PV modules or to employ trained personnel during installation, this is essential for ensuring lower degradation in the long run.

To prevent downtime, which leads to revenue loss, solar projects need frequent module inspection to detect and assess any faults present or likely to occur in future during operations and maintenance (O&M). A proper assessment methodology requires active supervisory control and data acquisition and weather monitoring systems with quality monitoring, analytics, repair and maintenance. Thermographic devices (both robotic and hand-held) for hotspot detection along with field tests for current-voltage curve, PID, cell cracks and encapsulant discoloration should be carried out for the early diagnosis of faults. In addition, predictive analytics tools should be incorporated in day-to-day O&M to prevent future failures and revenue loss in service life. 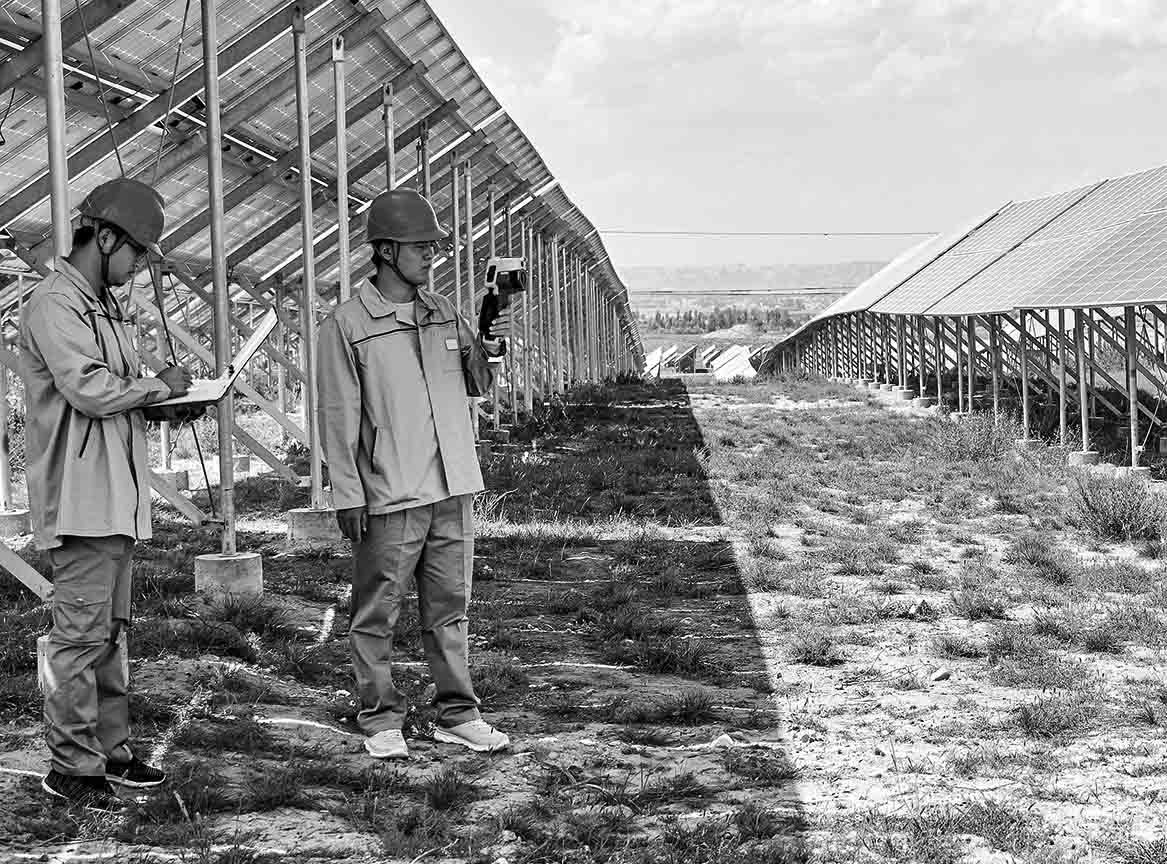 It is a known fact that a combination of sourcing quality equipment and good O&M practices can ensure optimised solar plant performance. Even then, sub standard equipment is still being used with improper design practices to cut corners and save costs. Proper O&M is frequently ignored and limited to cleaning of modules and rectifying faults. In addition, optimum performance assessment in solar power projects is not a norm but mostly governed by the motivation of the concerned stakeholders. For instance, an engineering, procurement and construction contractor, with an obligation to fulfil only his contractual requirements during the project implementation phase, may not consider it necessary to put emphasis on future performance. Similarly, an O&M service provider operating an asset for a limited period may also carry out plant health monitoring just to ensure that no issues occur during the contract term. The same may be said for developers building assets and then selling them after a short while to another party. Certain developers owning long-term projects may also opt for proper O&M on a purely economic basis.

Thus, there is a general lack of rigorous predictive plant health monitoring in solar power plants, which are built for the long term, to last for 25 years. Going forward, developers need to take a strong stance regarding proper performance assessment to ensure quality projects that continue to generate returns for 25 years or put the entire project at risk for marginal savings on initial capital and operating costs. n

Based on a presentation by Dr Narendra S. Shiradkar, Assistant Professor and Head, PV Reliability, Department of Electrical Engineering, IIT Bombay at a Renewable Watch conference on “Solar Plant Performance”