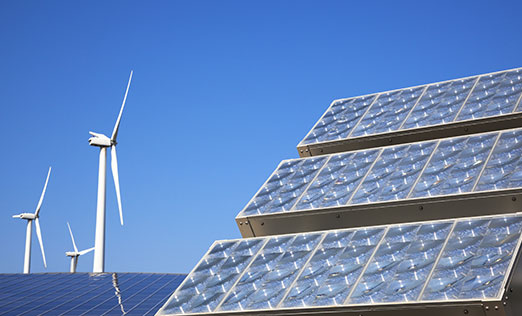 SECI has announced two tenders for 1,200 MW of solar projects and 1,200 MW of wind-solar hybrid projects connected to the interstate transmission system (ISTS). The tender for 1.2 GW of solar projects has been floated under tranche VIII of the ISTS programme. The second tender for 1,200 MW of wind-solar hybrid projects has been issued under the Tranche III of the ISTS programme. The projects under both the tenders will be developed on a build-own-operate basis, and SECI will enter into a power purchase agreement for a period of 25 years. The details of these two tenders will be available on December 16, 2019 and December 20, 2019.

SECI announced various amendments for this tender to make it more appealing to the interested developers. It had notified that under the bidding package A, one-fourth of the cumulative allocated capacity will need to be commissioned within 48-60 months from the date when the PPAs have been signed. The earlier notification stated that the allocated capacity should be commissioned within 48-60 months from the date of the issue of letter of award (LoA).