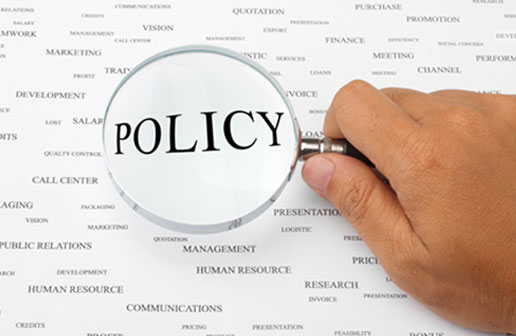 The Karnataka State Solar Policy 2014-21 has been amended for the third time. The amended policy which will come into effect immediately, states that for the promotion of integrated solar parks, the capacity will now be limited to a maximum of 100 MW at a single location compared to the earlier figure of 25 MW. Although the fee remains the same for the competitive bidding process, bundled power, and rooftop projects, the government has made certain amendments under the categories of captive, group captive, and IPPs for third-party sale. The recent notification says that the captive, group captive, and IPP projects for third-party sale will have a uniform facilitation fee of Rs 25,000 per MW.

Recently, the Punjab government has launched a draft renewable energy policy, which aims to meet 21 per cent of its power requirement from renewable energy source by the year 2030. To meet this target, the policy has set a target to set up 3,000 MW of solar projects by 2030.These solar projects will include utility-scale, canal-top, rooftop, floating, and hybrid solar projects. The policy also seeks to deploy 1,500 MW of non-solar generation capacity which includes biomass, bagasse co-generation, and small hydro. The policy has provided exemption on state goods and service tax, electricity duty, stamp duty, and property tax. The policy has also announced fiscal incentives for small hydel and canal-top solar projects.