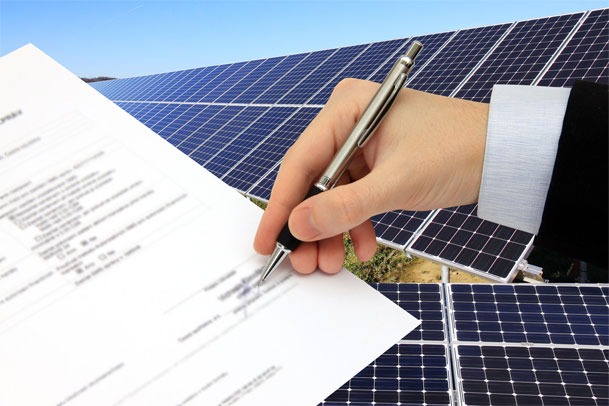 From just about 9 MW in 2013, Punjab has increased its installed solar power capacity by almost 100 times in a span of five years. This impressive growth in solar power capacity can be largely attributed to the state government’s initiatives to promote the ease of doing business. Apart from solar power, biopower and small-hydro power have seen significant investments in recent years.

The major advantage for interested developers is the provision of a single clearance mechanism, with one-time submission of the online application and documents as outlined in Punjab’s New and Renewable Sources of Energy (NRSE) Policy, formulated in 2012. The NRSE Policy offered several other fiscal and non-fiscal advantages to developers including exemption from electricity duty, external development charges or change of land use charges, stamp duty for land registration and land lease, and parallel operation charges. It also eases the process of pollution clearances and land acquisition. Read more about the state here: https://renewablewatch.in/2018/12/26/sun-straw-small-hydro/