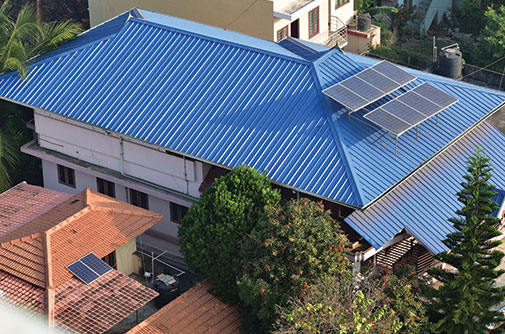 Punjab State Power Corporation Limited (PSPCL) has issued an empanelment tender to install approximately 30 MW of grid-connected solar rooftop projects in the range of 1 kW to 1,000 kW. The projects will be developed under the CAPEX mode with the net metering facility.  However, the final capacity will vary as per the MNRE’s allocation for the state. As per the capacity distribution and eligibility conditions for bidders, PSPCL states that the tentative allocation of 30 MW will be distributed among all the eligible bidders in all the capacity ranges. The last date for the submission of tenders is November 14, 2019.

From just about 9 MW in 2013, Punjab has increased its installed solar power capacity by almost 100 times in a span of five years. This impressive growth in solar power capacity can be largely attributed to the state government’s initiatives to promote the ease of doing business. Apart from solar power, biopower and small-hydro power have seen significant investments in recent years.