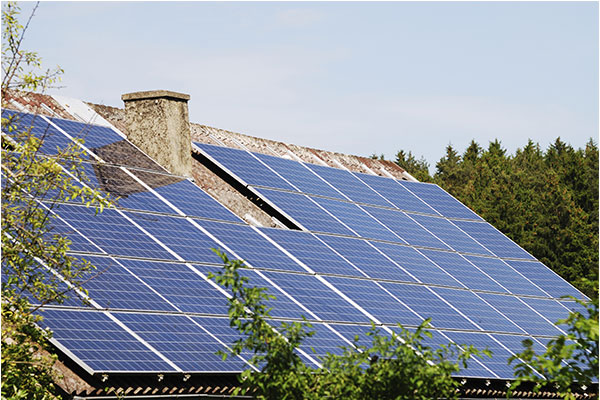 The Kerala Electricity Regulatory Commission (KERC) has allowed the Kerala State Electricity Board (KSEB) to proceed with the tendering process for 200 MW of rooftop solar projects under the Phase-1 of its Soura programme. Nearly 150 MW of projects would be developed under the renewable energy service company (RESCO) model, and 50 MW will be developed on a turnkey basis. According to KSEB, the total investment required for the 50 MW capacity under turnkey basis is Rs 2.5 billion. For the arrangement of the finance, the KSEB is coordinating with the Punjab National Bank. Earlier in June 2019, the KSEB had filed a petition with the KERC to implement 200 MW of solar projects to meet its renewable purchase obligations.

In August 2019, The MNRE released the results of its state rooftop solar attractiveness index (SARAL). Karnataka ranked the highest on this index and emerged as the best state for setting up rooftop solar projects. The other top-rated states include Telangana, Gujarat and Andhra Pradesh. These states, along with Karnataka, received a rating of A++ on their evaluation for rooftop development attractiveness. Meanwhile, Jammu and Kashmir was ranked last.

According to the MNRE, the index will introduce a healthy competition among states which will catalyse the development in the solar rooftop segment. The best practices of the top ranking states can serve as examples for the rest.