Energy storage and its relevance in the Indian power scenario 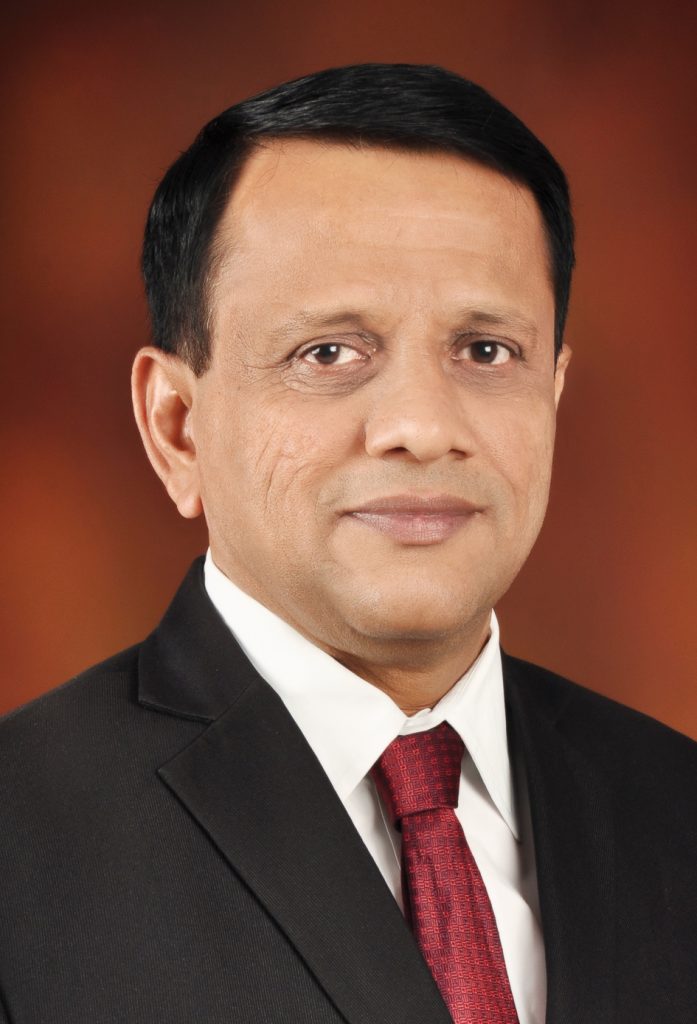 We are now moving towards a better world, where it has become imperative to use renewable energy sources such as solar. The sector has been showing very promising signs of late. For example, the global renewable energy capacity has overtaken coal for the first time to become the world’s largest installed power source; half a million solar panels were installed every day in 2015; and two wind turbines were set up every hour in China. We are witnessing a transformation in the global power market, which is led by renewables.

India is witnessing an increase in power demand owing to economic growth and modernisation. Further, the share of installed renewable energy capacity has been increasing over the past few years. Globally, India has the fastest growing power sector, although renewable energy accounts for only 7 per cent of the total energy production. With the growing penetration of renewable energy sources such as wind, solar and biomass in the distribution system, it has become essential to incorporate large-scale energy storage solutions, which give us the flexibility to quickly ramp up supply when the need arises.

Indian utilities have long-standing aggregate technical and commercial losses of around 30 per cent, the highest across the world. Meanwhile, the average supply-demand deficit stands at around 3.6 per cent and the peak deficit at 5 per cent. This leads to an additional burden on the already strained system, which, in turn, leads to inefficient operations. Most of this supply-demand mismatch is during the peak hours of the day, creating localised hotspots (strained areas) in transmission and distribution (T&D) infrastructure. This also leads to a large inter-area power transfer, causing a huge power loss in the connecting infrastructure. Deployment of energy storage systems along these hotspots (critical electrical pathways/locations) will certainly reduce the overall T&D losses and improve overall system efficiency. 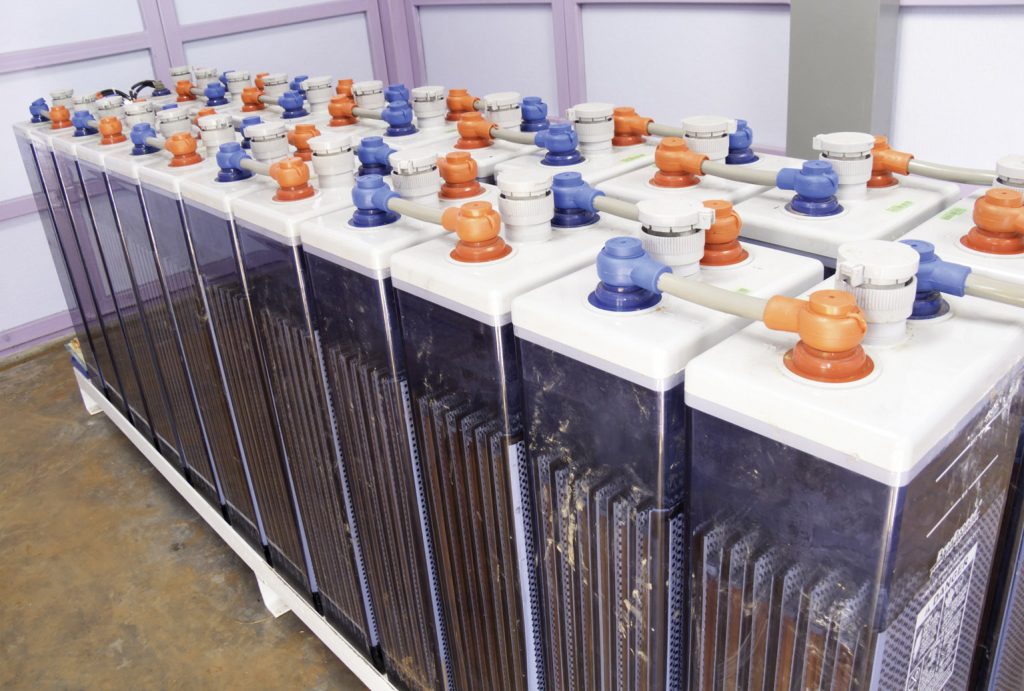 gest that solar power plants are underutilised in India. This is either due to poor maintenance/service, or the inability of the grid infrastructure to absorb the power when it is generated at source, thus leading to the waste of energy. Energy storage provides the exact solution to this problem by providing the option to store excess energy and dispatching/rescheduling it at a more convenient time. This also improves the overall efficiency of solar energy systems as most of the connected equipment can be used at their power rating or best operating capacity. Energy storage when deployed for advance power management such as demand response, a technique used to control the load demand as per the received external signal, offers excellent operational tractability for realising energy/cost savings. For example, a facility, commercial or industrial, may install an energy storage system on its premises and use it to reduce the power drawn during peak hours (peak shift) from the grid to bring down the overall energy charges. These solutions, when implemented on a larger scale, would lead to an overall reduction in the system peak demand.

Can the Indian tiger make the leap to offshore? 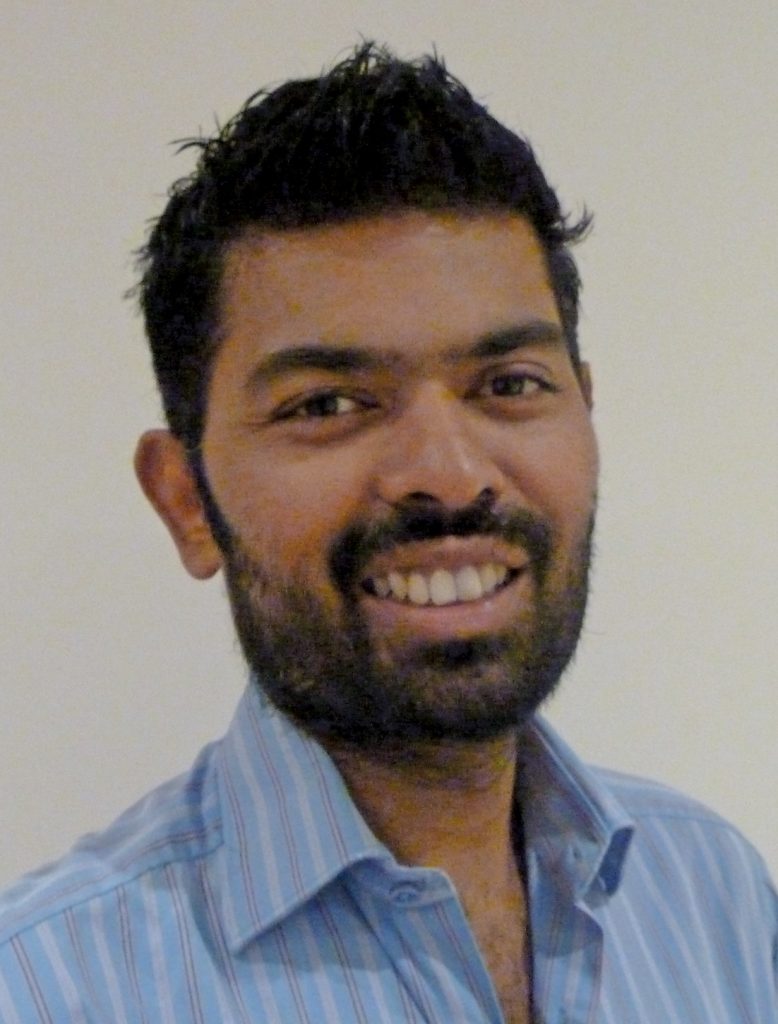 India has a strong need for large-scale, indigenous and clean energy production.

As a rapidly developing nation, India increasingly requires a secure access to modern sources of energy; this is essential for reducing poverty, improving health, increasing productivity and competitiveness, and promoting economic growth. Even today, about 300 million people in the country lack the access to electricity. In addition, rising concerns about climate change, combined with the desire to improve energy independence, is prompting policymakers to consider new energy generation options.

In February 2015, the Indian government announced its plans to almost quadruple its renewable power generation capacity to 175 GW by 2022, as part of the plan to supply electricity to every household in the country. This includes 60 GW from wind energy. India already has a strong track record in onshore wind (world’s fifth largest wind energy producer), with an installed capacity of 28.08 GW according to the Ministry of New and Renewable Energy (MNRE) at the end of September 2016. The sector has faced several challenges including the national policy instability and state-specific issues linked to land acquisition and grid integration. However, both onshore and offshore wind energy are anticipated to play a vital role in future in transforming the country into a low carbon economy and achieving the targets set in the Paris agreement at the United Nations Framework Convention on Climate Change, which came into effect on November 4, 2016.

In spite of a strong track record in onshore wind, the rate of capacity addition in the country has fallen in the past couple of years. As a result, offshore wind may now have a role to play, holding the potential for alleviating the land acquisition challenge. Although the costs are greater than  the onshore wind projects, offshore wind projects have some inherent advantages such as a large wind resource, higher wind speeds and more clarity over land tenure. Offshore wind can also play a role in meeting the demand from load centres closer to the coastline – for example, Greater Mumbai, Chennai and Surat, Visakhapatnam and Vadodara, subject to technical and economic feasibility. The EU-funded Facilitating Offshore Wind in India (FOWIND) project seeks to facilitate the country’s transition towards a low carbon economy by supporting implementation of national policies and programmes for offshore wind. The MNRE formally announced the Offshore Wind Policy in October 2015. FOWIND is working with the ministry to develop the supporting framework and guidelines.

Looking globally, offshore wind has come of age. It is well over ten years since the first commercial-scale offshore wind farm, Horns Rev, was completed in the Danish North Sea. Although the path to roll-out has not always been smooth, over 12.1 GW had been installed in Europe and Asia by the end of 2015 and counting. Policymakers across the world are increasingly recognising the benefits of generating power from a clean and indigenous energy source, which not only brings industrial development possibilities, but is also starting to demonstrate cost reduction.

Yet offshore wind presents significant regulatory, technical and financial challenges. Deploying wind turbines in the hostile marine environment remains complex and the risks associated with these capex-heavy investments should not be underestimated. A huge amount of regulatory change is required, involving coordination across departments and stakeholders. Experience shows that policymakers have a crucial role in creating the right incentive, grid connection and consenting regime that secures industry confidence and drives investment, helping to lower project risk and push technologies towards maturity.