SunSource Energy has announced the successful commissioning of the first phase of its 45 MWp open-access project in Shivala Kalan village of Uttar Pradesh. Upon being fully commissioned, the project is expected to be one of the largest open-access solar power projects in the state.

The project is being built on 164 acres of land and utilizes transmission lines of 40 km to connect to the grid.  The first phase has been built across 64 acres of land and connects to the state grid via a 16 km transmission line. The land used in the development of this project has been leased from multiple local owners, creating a steady cash flow stream to the local communities for more than two decades without displacing their existing source of income or changing land ownership patterns.

With the commissioning of the first phase, SunSource will supply clean and reliable power via the state’s power grid to leading corporations in the state, including Taj Hotels and a Coca-Cola bottling plant. The project will offset over 1,500 million kilogram of CO2 emission over its technical lifetime.

SunSource Energy is a leading provider of a provider of solar-based energy and storage solutions to commercial and industrial (C&I) customers and manages the entire lifecycle of distributed solar projects.  Headquartered in Delhi NCR, the company has a portfolio of over 400 MW of solar power projects, deployed, contracted, and under-development, across 24 states in India and Southeast Asia. SHV Energy – a Dutch multinational, holds a majority stake in SunSource Energy. 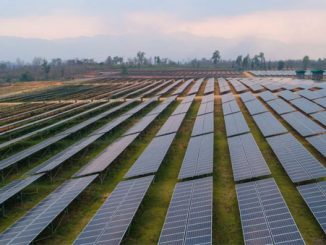 WBPDC floats an EPC tender for 20 MW of solar projects 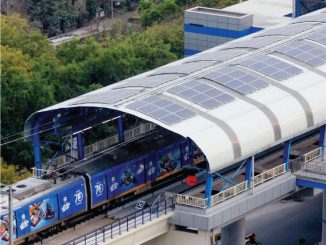 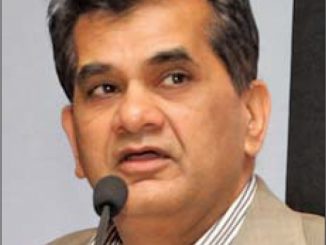