Tata Power and Tata Steel have joined hands to develop grid-connected solar projects in Jharkhand and Odisha. The companies have agreed to sign a 25-year power purchase agreement to develop 41 MW solar projects, including rooftop, floating, and ground-mounted. For Tata Steel, Tata Power will build 21.97 MW of solar capacity in Jamshedpur, Jharkhand, and 19.22 MW in Kalinganagar, Odisha.

In March 2021, the companies announced that they would build a 15 MW solar facility in Jamshedpur. The project is planned to produce roughly 32 million units of electricity per year. Tata Steel’s iron ore mine at Noamundi, Jharkhand, received a 3 MW solar project from Tata Power in 2017. Tata Power plans to build 2 GW of solar and hybrid capacity each year by 2030, with a total capacity of over 25 GW. 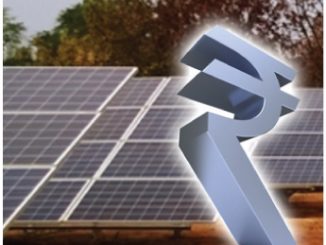 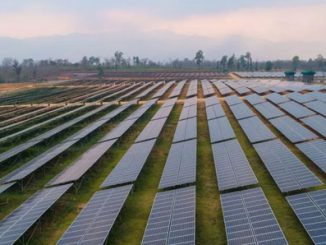 December 2, 2021
NVVN, a wholly-owned subsidiary of NTPC Limited, has requested bids from contractors for an engineering, procurement, and construction (EPC) services ...
More