According to modelling by the Finnish power conglomerate Wartsila and the Lappeenranta-Lahti University of Technology, India may decrease its overall electricity costs in half and reach net zero by 2050 by constructing a 100 percent renewable energy power grid. The modelling shows a clear, actionable pathway to achieve a net-zero electricity system; increasing renewable energy from 25 per cent today to 100 per cent before 2050 cuts the cost of India’s electricity by 48 per cent, from $88 per MWh in 2020 to $46 per MWh in 2050. India’s rising energy consumption, which is predicted to double by 2030, requires a flexible 100 percent renewable system to create large excess power. Expanding renewable energy might result in large revenue from hydrogen production, according to the modelling, culminating in a $39.8 billion technological market.

The report illustrates a major planning challenge to cleanly meet energy demand as India’s population rises to around 1.7 billion by 2050. India’s power demand is expected to rise by 340 percent by 2050, from 1,345 TWh in 2020 to 5,921 TWh in 2050, with 1,023 GW of peak demand. Further,  India can supply this demand with renewable energy at a reasonable cost, aided by solar energy prices that are among the lowest in the world, averaging around $26 per MWh. To serve this increasing load during midday peaks and to charge energy storage resources like batteries to offset intermittent renewable energy supply, the total system capacity must be ramped up to unprecedented levels. 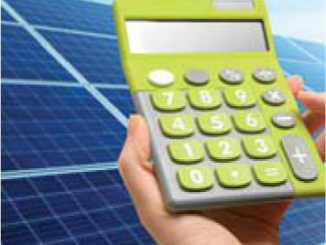 February 4, 2021
In 2020, Virginia became the seventh US state to set energy storage procurement goals for utilities. This was achieved with the passage of the Virgini...
More 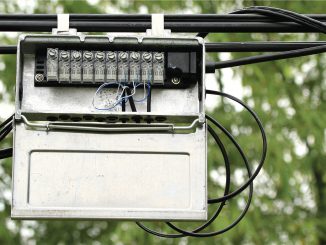 Solar Support
A growing market for cables and connectors

June 30, 2021
There is a strong emphasis on scaling up solar power in India. With an increasing number of projects being installed across the country, there is more...
More