The success of the wind energy segment depends on accurate monitoring and resource assessment of the wind potential, based on which sites are selected for setting up wind power projects. This process is more cumbersome than usual when estimating the potential of offshore wind projects. Such assessments assist various stakeholders in formulating effective policies and regulations, or in making investment decisions.

India is working towards improving the business and regulatory environment, as well as providing necessary and reliable information on wind resources across the country. As modern wind turbines have larger rotor diameters and higher hub heights, identifying areas that have wind potential at greater heights is a crucial exercise. To this end, in October 2019, the National Institute of Wind Energy (NIWE) used advanced mapping techniques to assess the wind potential at 120 metres above the ground level (agl). Earlier, similar studies had been carried out by the NIWE at lower heights. In 2015, this mapping was revised by corroborating meso-scale-derived wind maps and micro-scale measurements, and a map of the wind potential at 100 metre agl was published.

The 120 metre potential assessment was carried out along similar lines at a spatial resolution of 500 metre using an advanced meso-micro coupled numerical wind flow model with data from 406 actual measurement sites across India. The study estimated an indicative wind potential by excluding unsuitable areas. The potential was stated in terms of capacity utilisation factor (CUF) and land categories to assist all stakeholders in decision-making. Unexploited potential areas were also covered in the study to enable a better understanding of new potential locations in India. The study included several sensitivity analyses on land use patterns to gauge the variation in the estimated wind potential.

For the better utilisation of renewable energy resources, areas that have a high wind potential (leading to higher CUF) can set up large wind farms, and areas with a lower CUF potential could be considered for either distributed generation or wind-solar hybrids. According to the study, high CUF potential regions are distributed across Andhra Pradesh, Gujarat, Karnataka, Maharashtra and Tamil Nadu, with a scattered potential across Kerala, Madhya Pradesh, Telangana, Jammu & Kashmir and Rajasthan. In addition, pockets of medium wind potential are located in Punjab, Haryana, Uttarakhand, Bihar, West Bengal, Odisha and across the north-eastern states. 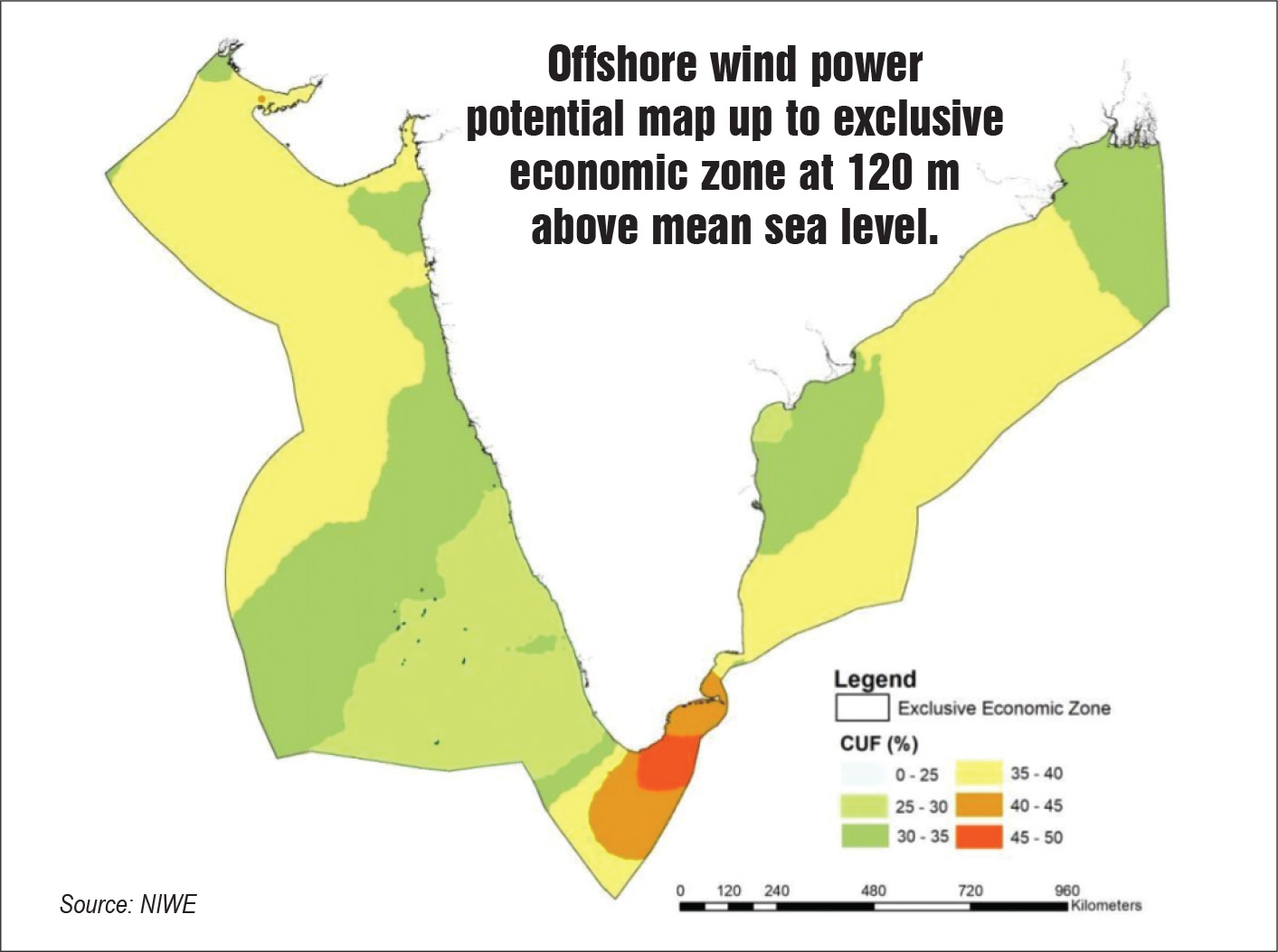 As the offshore wind power segment has not been tapped in India and its importance has been growing steadily, the NIWE’s study also covered the potential of offshore wind in India. The NIWE carried out preliminary wind resource assessments and coordinated on bathymetric/oceanographic studies for the demarcation of offshore wind energy blocks as per the National Offshore Wind Energy Policy, 2015. The key points of the study are:

Advanced technologies and satellite data were deployed for this assessment. The offshore wind map was prepared usingmonthly average surface wind data from the Quick Scatterometer (QuikSCAT). QuikSCAT was an earth observation satellite that carried the Sea Winds scatterometer. Its primary mission was to measure surface wind speed and direction over the ice-free global oceans. It emitted pulses of low-power microwave radiation and measured the power reflected back to its receiving antenna from the wind-roughened sea surface; the surface winds were then measured from the roughness of the sea surface.

The NIWE has carried out a rigorous atmospheric modelling analysis on weather conditions. Its high resolution numerical modelling of weather conditions provides sensitive, high quality information that is crucial for the development of wind projects. Such modelling is also useful during the early stages of prospecting a wind farm design. Meso- and micro-scale coupled wind resource products have seen a rise in uptake by the wind power sector. They offer reliable and long-term reference data for wind condition characterisation, and were used by the NIWE in its aforementioned study. Furthermore, simulations were carried using the Weather Research and Forecasting System (WRF) atmospheric model developed by NCAR/NCEP. It is a highly sophisticated model that uses the latest advances in physics and numerics, and is employed largely for research, climate analysis and operational weather forecasting.

The NIWE uses various advanced data sets for its resource assessment and monitoring. Some of the more interesting satellite data sources are:

In addition to the use of such advanced technologies, the NIWE has for a long time been an advocate for replacing meteorological masts with remote sensing devices such as light detection and ranging, and sound detection and ranging. These devices work on the Doppler shift principle and are better alternatives to meteorological masts due to their portability and ease of handling. They allow for short-term measurements, as well as measurements at multiple heights. In contrast, the installation of meteorological masts, onshore as well as offshore, is costly, time-consuming and laden with land constraints.

Going forward, it will be interesting to see how the results from these detailed assessments are used in the development of projects. Often, such rigorous studies just remain reference points and do not translate into growth for the sector due to unfavourable policies and regulations, and the lack of a positive business environment. Still, the NIWE’s proactive role in carrying out such technologically rigorous assessments is commendable and will definitely assist all stakeholders in the power sector. 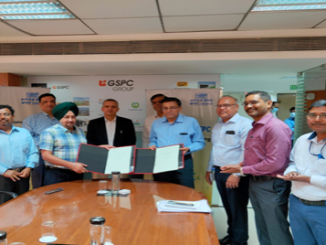 April 6, 2022
With the continued focus on a clean environment, NTPC has signed a formal agreement with Gujarat Gas Limited (GGL) for blending green hydrogen in the ...
More 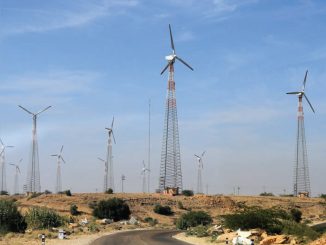