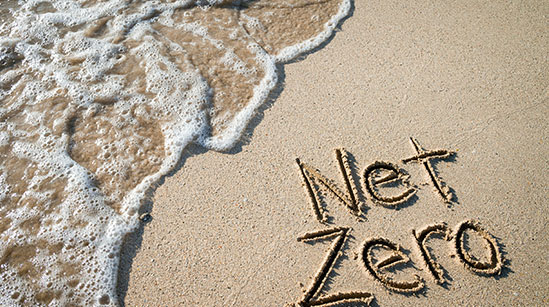 Wipro Limited has committed to achieving net-zero greenhouse gas emissions by 2040 in line with the Paris Agreement. The company also set an intermediate target of a 55 per cent reduction in greenhouse gas emissions by 2030 in absolute emission levels with 2016-17 as the base year.  The targets were set in line with the science-based targets initiative and reflect the deep decarbonization and operational changes of the company

Wipro also reported that it would defer offsets until the target year, underscoring its values-driven strategy and approach. The company’s decarbonisation strategy will be aimed atimproving the energy efficiency and achieve a sustained reduction in energy consumption in its facilities, signing private power purchase agreements and setting up captive solar power plants, and combining behavioural, technological, and collaborative approaches that help reduce the carbon footprint of air travel, commuting, and purchased goods and services.

Wipro is among the nine founding members of the transform to the net-zero coalition. The coalition includes some of the world’s largest companies, representing combined annual revenues of $500 billion and assets worth $800 billion. Wipro reported that it has made progress in shaping and delivering green IT solutions for high carbon-intensive sectors like energy and utilities, manufacturing, transportation, and consumer goods. In November 2019, the company announced a partnership with Lithium Urban Technologies Private Limited to expand its fleet of electric vehicles for transporting its employees across its offices in India.