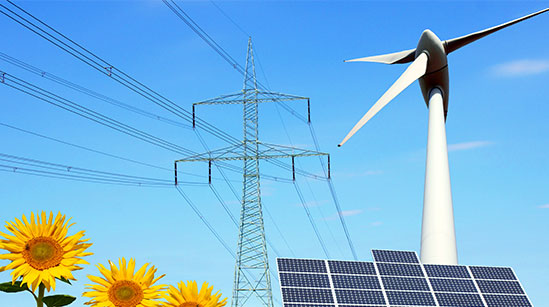 The West Bengal Electricity Regulatory Commission (WBERC) has announcedamendments to its Cogeneration and Electricity Generation from Renewable Sources Regulations 2013. Among the notable amendments was the mandate of implementing gross metering for rooftop systems with a capacity of above 5 kW.  Except for agricultural consumers for whom net metering is not permitted, systems can only be equipped with these facilities if they have a capacity in the range of 1 kW to 5 kW. Existing net metering connections will be allowed to operate but in case of additional capacity installations, their eligibility will be reconsidered. Excess energy from rooftop solar systems of more than 90 per cent of the consumer’s consumption in each billing period will be carried over to the next period within the year. At the end of the year, if the energy supplied by the licensee to the consumer falls short of the energy injected by the rooftop capacity, it will be treated as an unwanted injection of electricity and the licensee will not pay any charge to the consumer.

The renewable purchase obligations (RPO) of the state were also amended. The RPO percentage of total power consumption for 2020-21 is now 12 per cent; 3 per cent through solar and the rest through non-solar sources. For 2021-22 the RPO percentage is 14.5 per cent of which 4.5 per cent will be through solar and for 2022-23, the RPO target is set at 17 per cent, of which the solar target is 6 per cent. Following 2022-23, RPO targets will be set by the regulator through a separate order.

In December 2020, The Ministry of Power (MoP)  issued The Electricity (Rights of Consumers) Rules, 2020 which mandates that net metering systems can only be installed for loads up to 10 kW beyond which gross metering systems will have to be adopted.