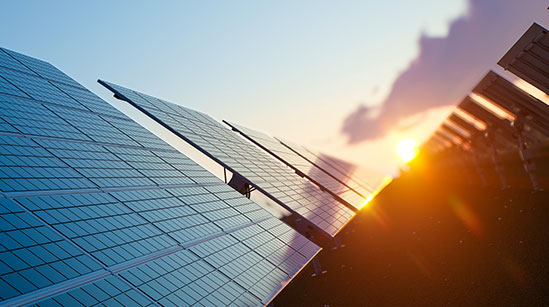 The New and Renewable Energy Development Corporation of Andhra Pradesh has issued a tender for the development of a 1 MW grid-connected solar project at the Srikalahastitemple in the Chittoor district of Andhra Pradesh. As per the tender document, 400 kW will be set up as rooftop solar and 600 kW will be ground-mounted with single-axis and fixed tracking systems. The developers will be required to carry out the design, engineering, supply, installation, testing, commissioning of the projects. The winning bidders must also provide operations and comprehensive maintenance services for ten years. The bidders are eligible if they have previously carried out similar projects ofcumulative capacity of at least 5 MW including one project at a single site of at least 3 MW in the last five years. The financial criteria state that the bidders must have had a minimum average turnover of at least Rs 80 million and a net worth of at least Rs 10 million. The prospective bidders will be required to submit an earnest money deposit of Rs1 million and the deadline for the submission of bids is January 25, 2020.

The current announcement follows a series of solar tenders supported by the Ministry of New and Renewable Energy in temples across the country. In May 2020, the MNRE announced that 10 MW of grid-connected and off-grid solar capacities would be set up in the Konark temple in Odisha for which the central government would provide Rs 250 million of financial assistance. In March 2020, the Modhera sun temple received a Rs 650 million grant by the central government for a 6 MW ground-mounted solar project with 15 MWh of battery storage.