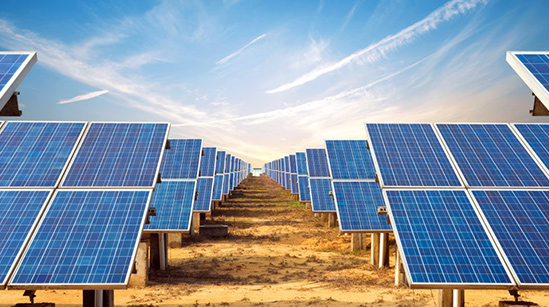 The Railway Energy Management Company Limited (REMCL) has launched a tender for the development of a grid-connected solar power pilot project with an energy storage system. The pilot project will be installed on vacant railway land of approximately 90 acres at Dahod in Gujarat. Based on the outcomes of the project, the Indian Railways will take its decisions on scaling up storage-based solar projects across the railway network. Developers will be required to provide a techno-economical, feasible, and innovative solution for the effective utilization of solar power during non-solar hours through energy storage technologies. Further, they must also submit a concept note and feasibility report for the probable solution. The feasibility report must include cost estimates for capex on a per MW basis for power generation and per MWh for an estimated project of 10 MW, 15 MW, and 20 MW, respectively. The deadline for the submission of bids is January 5, 2021.