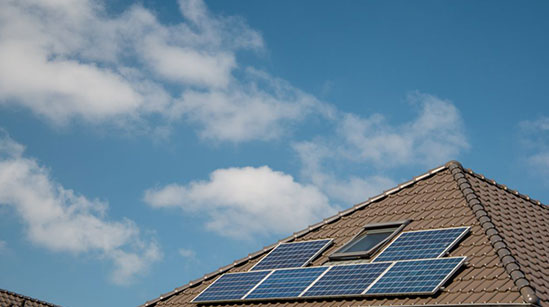 Mahanadi Coalfields Limited (MCL), has issued a tender to develop 1.21 MW of solar rooftop systems at its buildings in various locations in Odisha. Developers will be responsible for the design,engineering, manufacture, supply, civil work, erection testing, commissioning, ensuring connectivity permissions are acquired as per state policy. The bidders will also be expected to carry out comprehensive maintenance for five years. The project is estimated to cost Rs 44.5 million. Bidders are eligible if they have previously completed one similar project worth 80 per cent of the expected project cost, two similar works of 50 per cent of the cost each, or three similar works of 40 per the estimated cost each in the last seven years. They must have also had an average financial turnover of at least 30 per cent of the estimated cost of the project over the last three financial years. Promoting the Make-In-India initiative, there will be a purchase preference given to Class-I local suppliers. There will be no earnest money deposit and the deadline for submission of bids is December 24, 2020.

As of September 2020, Odisha has 18 MW of installed rooftop solar capacity. In November 2020, The Solar Energy Corporation of India signed a memorandum of understanding with the Odisha Renewable Energy Agency to develop the state’s solar capacity. MCL is one of the eight subsidiaries of Coal India Limited (CIL). In October 2020, Eastern Coalfields Limited, a fully owned subsidiary of CIL, invited bids for the development of 1.5 MW of rooftop solar capacities at 11 of its centres across 26 locations in West Bengal and Jharkhand.