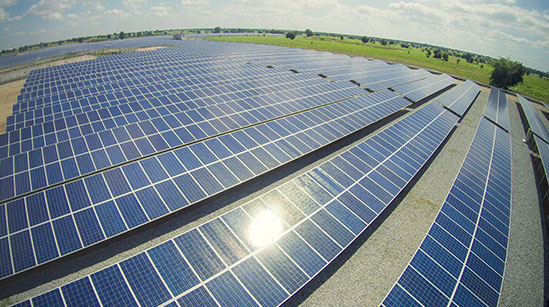 SJVN Limited, a joint venture between the central government and the government of Himachal Pradesh, has won the auction for 100MW of solar power capacity to be developed at Raghanesda Solar Park in Gujarat. SJVN had emerged as the winner for allotment at the solar park  with a tariff  bid of Rs 2.73 per kWh on a build, own and operate  basis. The approximate cost for the construction and development of the project is expected to be Rs 0.49 billion. The proposed project is set to generate 252 million units in the first year after commissioning and cumulatively generate 6,300 million units over a period of 25 years, the duration of the power purchase agreement.

In August 2020, SJVN had won a contract for developing a 100MW solar project at the Dholera solar park near Ahmedabad in an auction conducted by GUVNL for a tariff bid of Rs 2.8 per kWh. Currently, the company has two projects aggregating to 200MW of solar power under execution which are set to be commissioned by March 2022. SJVN, a has a total installed capacity of 2,015.2 MW of which 1,912 MW represent hydro power plants and 103.2MW of renewable capacity. The new announcements signify a push to increase the existing share of solar power (5.6MW) in its renewable portfolio.