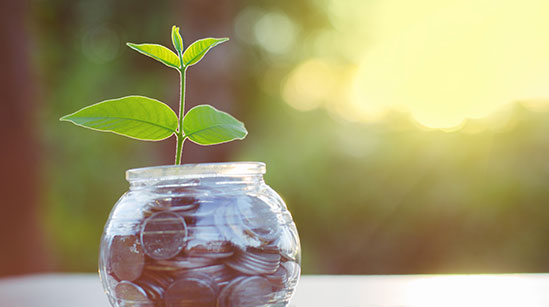 The Institute for Energy Economics and Financial Analysis (IEEFA) have projected investment growth for renewables, especially in light of investment commitments in the range of $10-20 billion from the seven auctions held in the last eight months. As per a recent report by IEEFA, renewable tariffs have been 20 to 30 per cent less than average thermal tariffs over the past three financial years. It also states that thermal power generation has fallen to an extent of 17.8 per cent between April and July 2020 while renewables was only down by 1.7 per cent.

The auctions include SECI’s 2GW solar tender (tranche IX) which recorded India’s lowest renewable energy tariff at Rs 2.36 per kWh for 25 years. Among the others, were SECI’s tender for solar projects linked to module manufacturing component which were won by Azure power and Adani Green Energy. The winning tariffs for all the auctions ranged from Rs 2.36-2.92 kWh. As per IEEFA’s report, there is a surplus of capital over opportunities in India’s renewable marketand cost competitiveness and falling tariffs makes solar a viable option for investment over thermal power plants.

The transition to a higher share of renewables, calls for a substantial amount of financing. According to an estimate by the International Finance Corporation, India will need $450 billion to finance its 2030 target of 450 GW of renewable capacity. Of this, the majority share would be needed for the development of solar power, which is likely to contribute the maximum among all renewables in India. Towards this, the greening of flows (capital flow marked for green infrastructure development) is essential to achieve the country’s renewable energy targets faster.