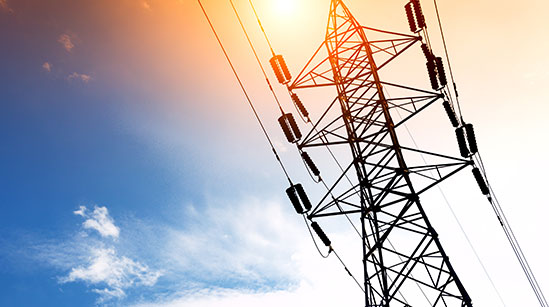 The Odisha Electricity Regulatory Commission (OERC) has revised open-access charges for the use of intrastate transmission and distribution systems, which include cross-subsidy surcharge, wheeling, and transmission charges applicable. The revised charges will be effective from October 1, 2020, and will be valid until another order is issued. Odisha will continue to exempt cross-subsidy surcharge for consumers availing open access power through renewables up to 1 MW. However, transmission and wheeling charge of 20 per cent will be payable by the consumer drawing power from renewable sources, excluding cogeneration and biomass power projects. These charges will be applicable to consumers availing HT as well as EHT power.

The state government implemented the Odisha Renewable Energy Policy in 2016 to provide long-term energy and ecological security, encourage public and private investment in renewable energy projects, increase the share of renewable energy in the state’s total installed capacity, and facilitate the development of manufacturing and R&D in the renewable sector. The renewable purchase obligations (RPOs) for obligated entities in the state were set by the OERC in 2015. The solar and non-solar RPO targets for 2019-20 were set at 5 per cent each. According to the revised National Tariff Policy notified in January 2016, the RPO percentage will reach 8 per cent for solar and 9 per cent for non-solar power by 2022. However, the state has not been able to meet its RPO so far.