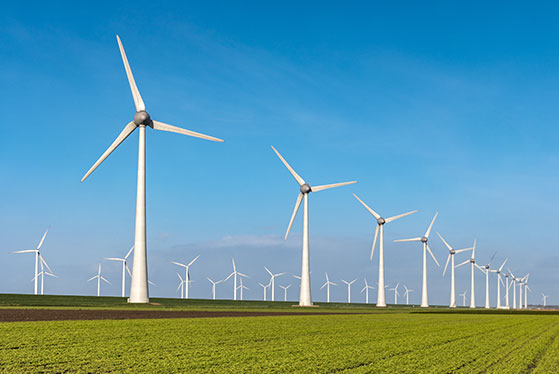 Hindustan Zinc, a subsidiary of the Vedanta Group is planning to sell its wind energy assets of 273 MW, valued at around Rs 15 billion. The wind projects are located across various states, having power purchase agreements with the state level discoms. The wind projects are set up across Rajasthan, Gujarat, Maharashtra, Karnataka and Tamil Nadu.

The sale of wind assets can help the company with liquidity. This is expected to aid in the delisting process announced by Vedanta. For this purpose, the group will need about $2.5 billion.  Earlier in 2016, Hindustan Zinc had tried to sell its wind energy assets. However, it failed due to poor market response at the prices that were expected by the company. Other renewable projects of the company include captive solar plants, which includes a floating solar plant in the state of Rajasthan.

In March 2020, Vedanta Limited issued a request for proposal to install 100 MW of solar projects in Jharsuguda district of Odisha. The project will follow a build, own, operate, and transfer model with an option to convert to captive mode. The solar project is to be located within and around its aluminum plant in Jharsuguda, on land owned by Vedanta. The land parcels will be provided free of cost by Vedanta to the successful bidders to be strictly used only for the solar project on the condition that the land will be handed over to Vedanta after completion of the tenure of the PPA.