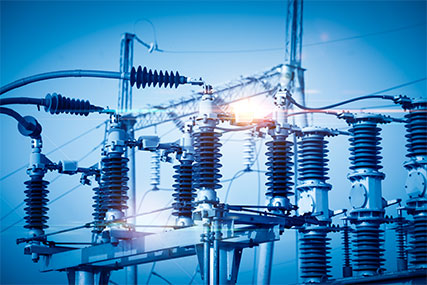 Due to low power demand from industrial consumers during lockdown, discoms have been struggling to recover charges to make payments to the generators. In May 2020, NTPC had announced that it would consider deferment of capacity charges and rebate to distribution companies and a rebate of 20-25 percent on fixed charges to discoms following the direction from the power ministry.In its advisory, the government had asked NTPC to consider the deferring capacity charges for power that has not been scheduled.